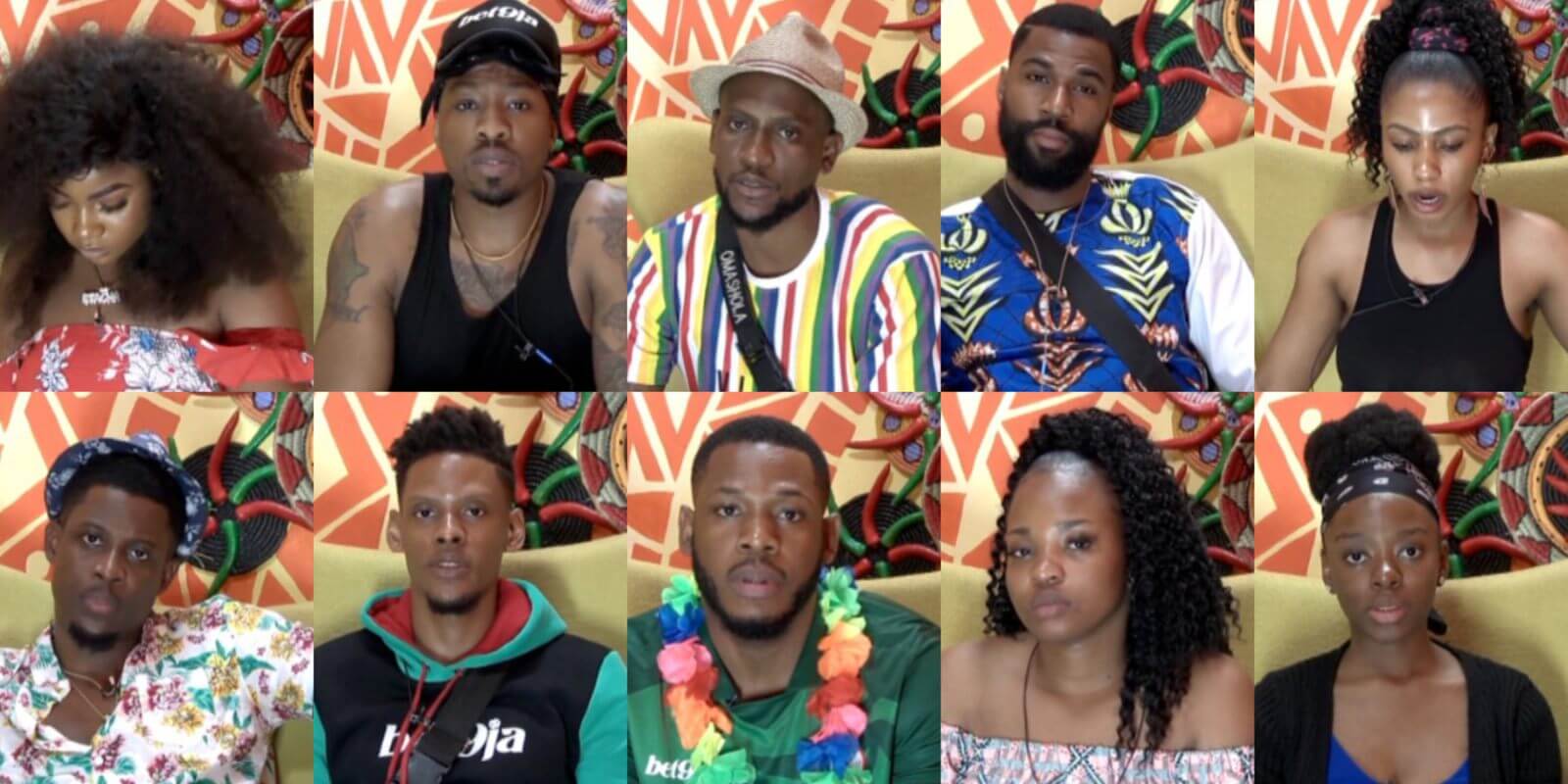 Bbnaija Week 13 Nomination List – Five Housemates Are Up For Possible Eviction after been nominated by their fellow housemates.

How to Vote for Your Favorite Bbnaija 2019 Housemate

Frodd who was given 1 minute to make his decision without hesitation nominated the following five housemate – Tacha, Mike, Ike, Cindy and Elozonam

Who amongst these housemates do you think will survive eviction? Share with us in the comment section below. Join us on Telegram for more updates