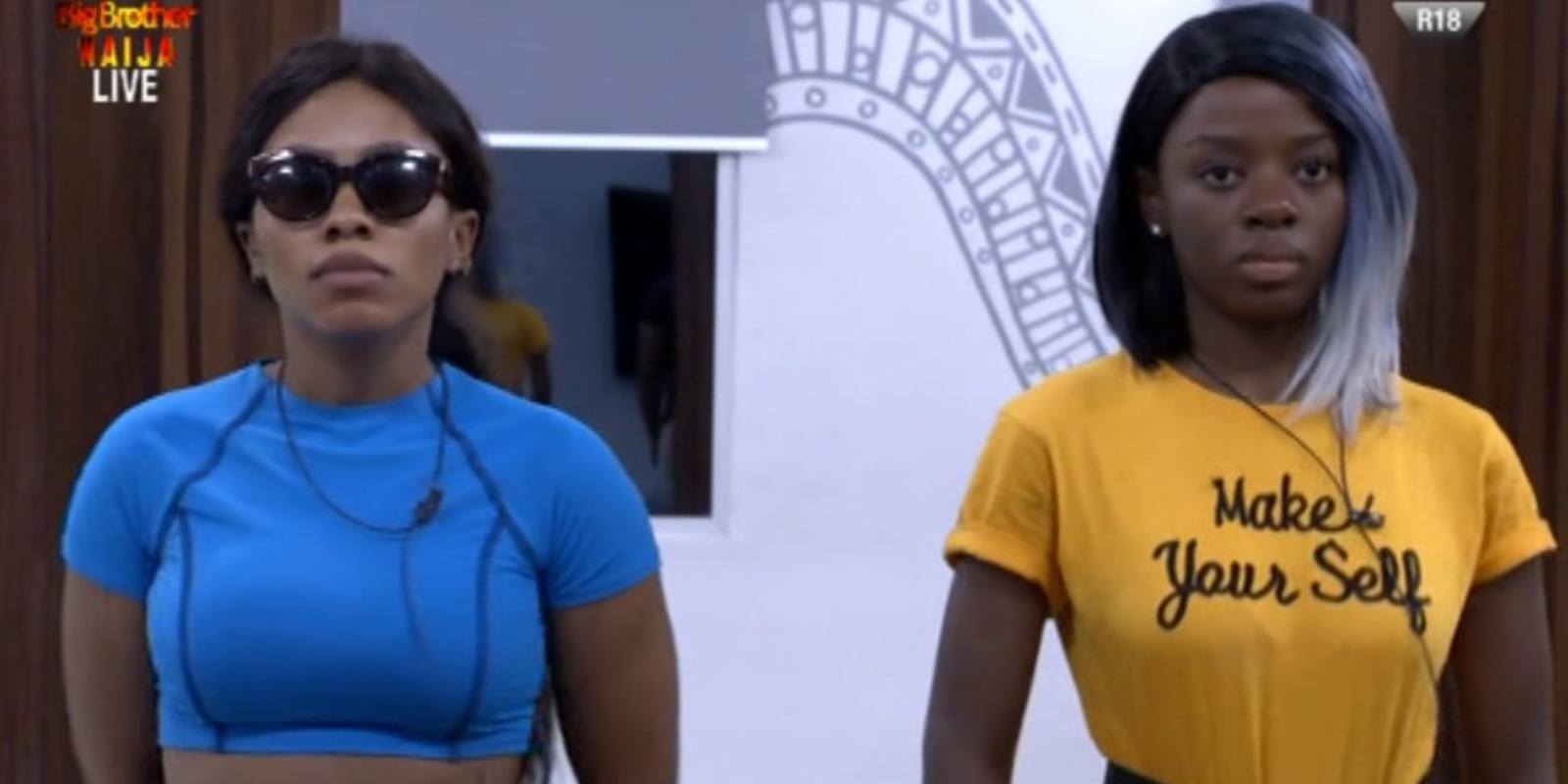 Bbnaija Week 12 Nomination List – Four Housemates Are Up For Possible Eviction after been nominated by their fellow housemates.

Big Brother Naija Housemates up for Eviction This Week

NOTE: There will be No Eviction this week, it’s just fake Nomination.

So who will you be voting for? Share with us in the comment section below. Join us on Telegram for more updates