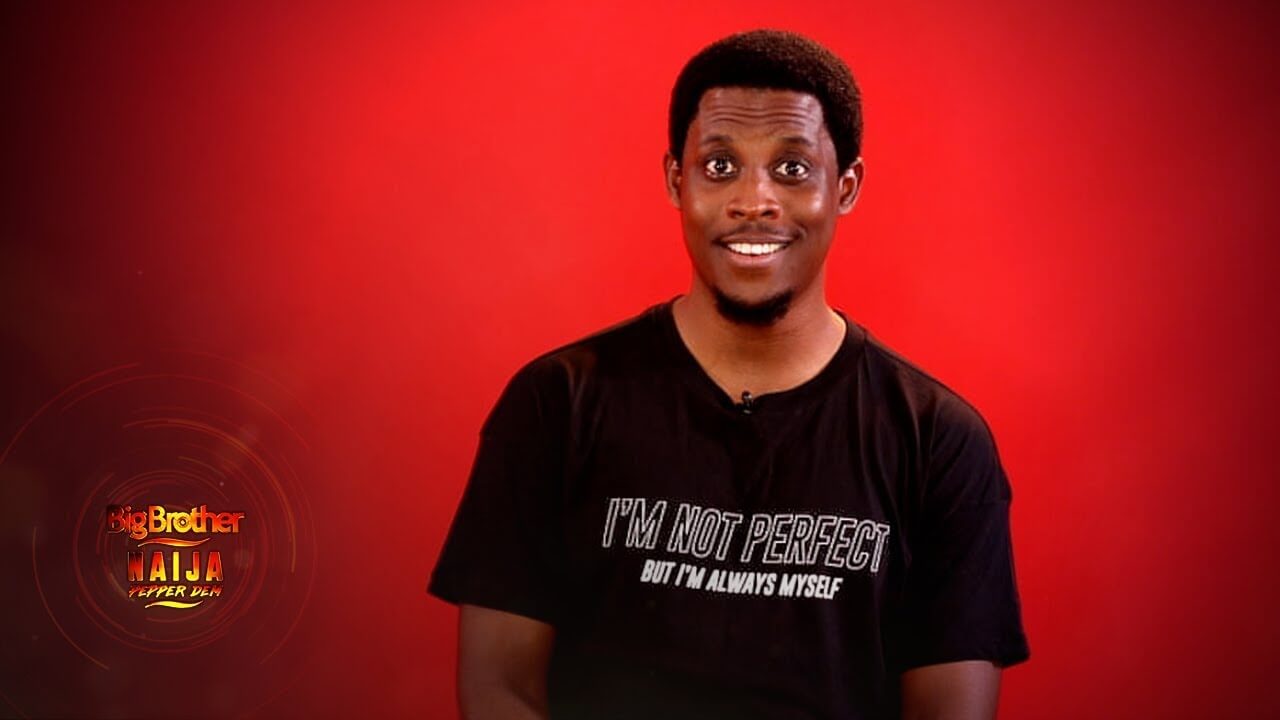 Seyi won this week’s veto power game of chance. As usual, the Veto Power Game is a Game of Chance with each Housemates having an equal probability of winning.

For having the least amount of marbles at the end of the Game, Seyi emerged the winner of bbnaija week 10 Veto Power Game of Chance in this week’s Challenge.

Following his win, Seyi will now have the power to save and replace himself or any other nominated housemate from possible eviction tomorrow after Monday live nomination challenge.

It’s also important to note that this is the second time he will receive the Veto Power badge in the Big Brother Naija house.

Recall In July, Seyi failed to use his chance card to save himself from nomination, causing Biggie to ban him from participating in the challenge till the end of the show.

But luckily for him, he was forgiven by big brother and allowed to participate in further challenges.

For the second time in the Big Brother Naija House, Seyi has won the Veto Power Game of Chance. Watch how he won big brother naija week 10 veto power game of chance here.

Seyi also won for himself 100 Bet9ja coins, bonus coins for his team members (Team Enigma) as well as the privilege of wearing the Veto Power Holder ( VPH ) badge for the entire week.