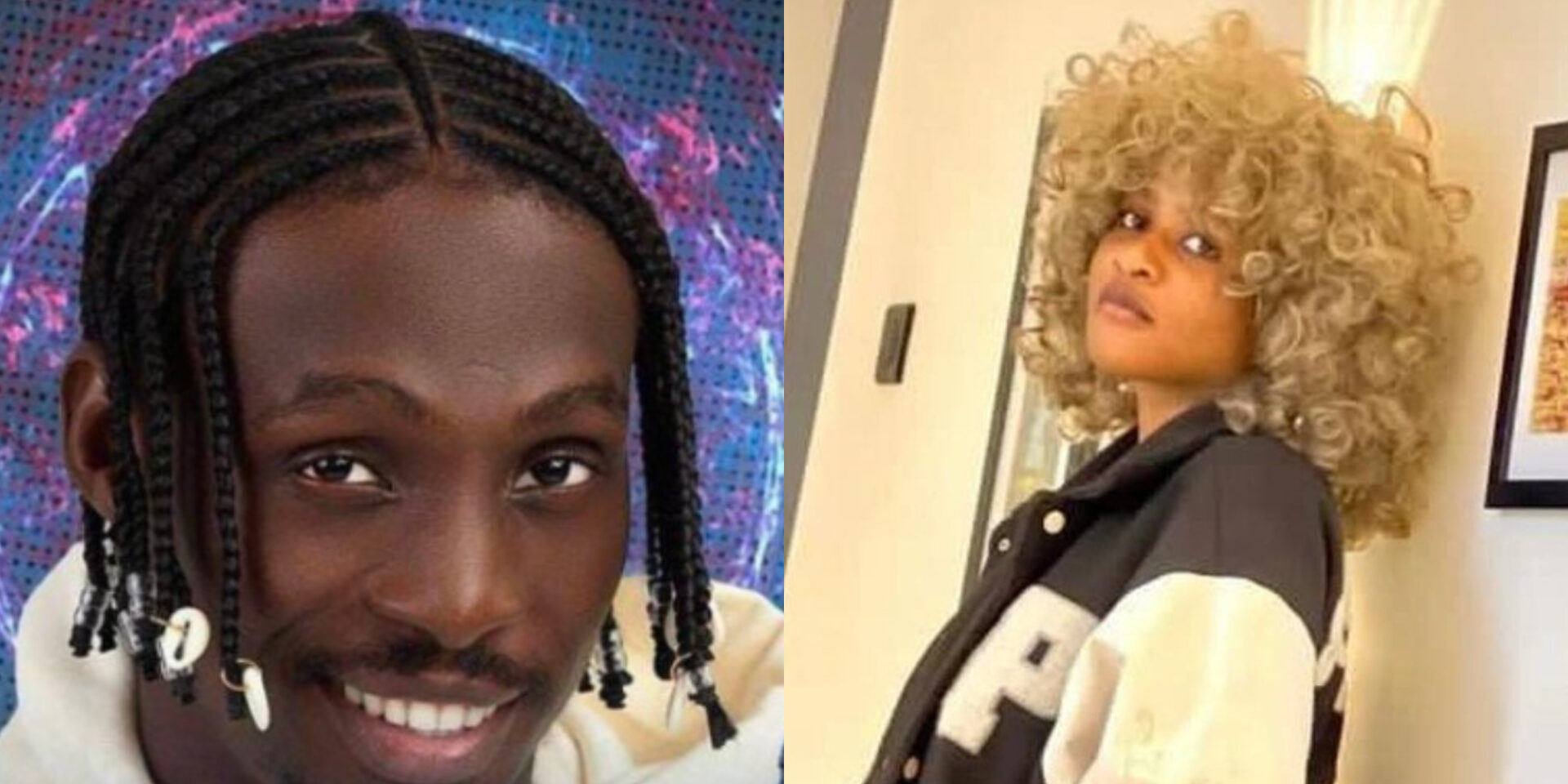 Two other female housemates, according to Big Brother Naija level one housemate Phyna, are crushing on Eloswag.

She told Amaka this when they were speaking.

Phyna admitted to Amaka that the other two girls had also confessed their emotions for Eloswag.

“I approached EloSwag and confessed my feelings to him; he told me that two other girls had said the same to him. Phyna added, “I told him I’m glad I came first.