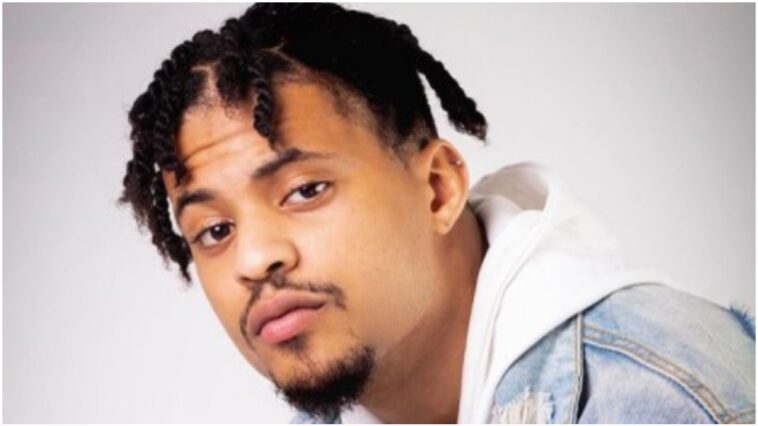 The reality personality revealed on Twitter that dating numerous partners is good for your main partner.

He is a singer and actor from Nigeria. Despite his attempts to study law, he enjoys working in the entertainment sector. He is best known for the drama series “Life 101.” Not to mention the fact that he has a lot of “alternative” Hip Hop singles to his name.

Rico Swavey considers himself an alternative musician. Even though he possesses a law degree, he does not appear to put it to good use in the smallest amount of time. Big Brother’s Rico Swavey continues to develop his artistic abilities in Nigeria’s most popular reality show.

He debuted on BBNaija on January 28, 2018. In comparison to the other housemates, he cooked the most. Cooking, he confessed, is his method of expressing himself. 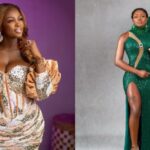