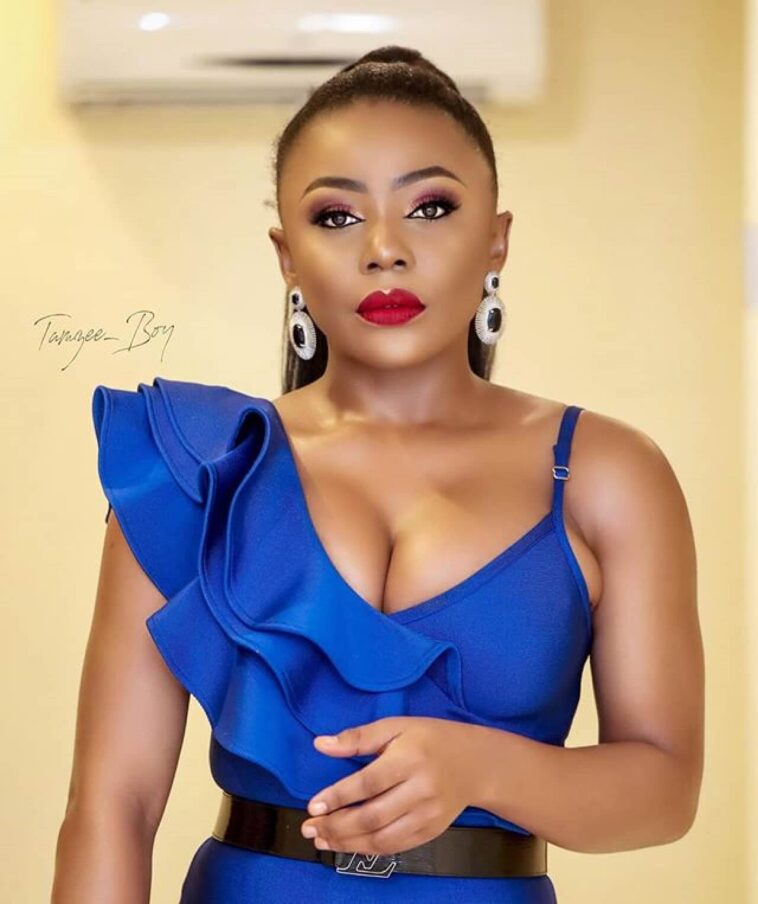 Ex-Big Brother Naija 2018 housemate, Ifu Ennada has taken to her Instagram page to reveal that she is considering getting married to three husbands. Ifu Ennada recently hinted her fans and followers on Instagram about the kind of marital life that she envisions for herself.

This is coming a few days after popular Nollywood Screen diva, Susan Peters shared a message on her Instagram page, advocating that women should be allowed to marry two husbands, in case thunder fires the other.

In support of the aforementioned, ex-Big Brother Naija housemate, Ifu Ennada has declared her support for Susan‘s advocacy as she has categorically stated on her Insta story that she might end up marrying 3 husbands.

Ifu Ennada said: “I think I want to marry 3 husbands the way it is doing me now. Just thinking out loud sha..”

She added in her post that it is the way she is currently feeling at the moment. Perhaps, this means when the time comes for her to choose a life partner, she may reconsider her interest in having 3 husbands all to herself. 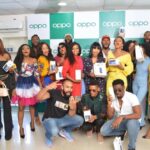 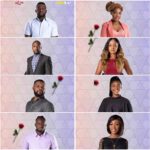