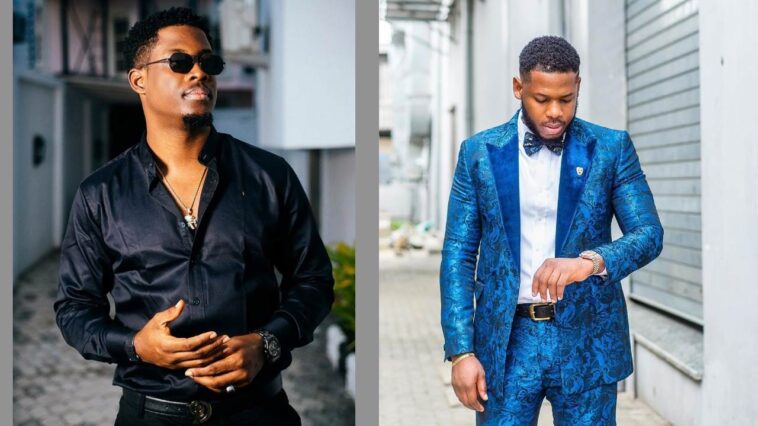 Fans and critics alike got the shocks of their life as last night’s edition of the reunion show revealed against what everyone taught, Seyi and Frodd aren’t truly on good terms.

Frodd revealed that after all the house issues, Seyi’s mum hugged him and whispered in his ears an apology on Seyi’s behalf.

A clip from one of Frodd’s diary sessions showed him pouring out vents of emotions to big brother. Question of who the anger was directed at from Ebuka made Frodd reveal that he has three housemates in mind but that particular one should be Seyi. The look of shock on Seyi is compared to none (you actually need to watch that part)

Frodd revealed that Seyi used his Predicament against him. The predicament being that Frodd went into lockdown because of his mum’s surgery and Seyi having knowledge of this kept bringing it to his ears to test him.

In the long run, Seyi took a stand of denial and insisted he is a man that takes responsibilities for his words and actions. Although Seyi did not believe him, Frodd still maintained Seyi’s mother apologized to him on Seyi’s behalf.