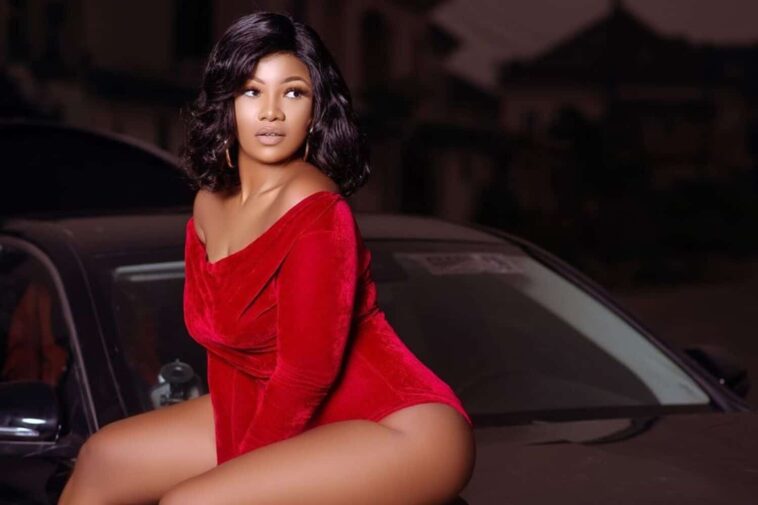 Following the ongoing BBNaija Reunion of the 2019 housemates, one would agree that several interesting stories have been coming into the limelight since its commencement yesterday. Well, isn’t that the essence of the reunion in the first place?

One of such unknown interesting stories is Tacha being slut-shamed by other contestants because of one of her Instagram viral videos.

Read Also: You Were Disqualified – Kim Oprah Lashes Out At Tacha In BBNaija Reunion Teaser

During the Audition throwback questions and answers, Ebuka confirmed Tacha had actually been viral even before being selected because of the video, he then asked Tacha about the time she got to see the video and what her reactions were like.

Tacha explained that although she didn’t see the video at her First audition at Port Harcourt where she wasn’t picked, She got to see the video when she moved to Enugu for her second audition.

She went further to explain that she was sitting in the waiting room when one of the girls in the room with her had the gut to come to her and show the video to her face, while they went about calling her the popular vulgar “Ashawo” slang.

Asking how she took the harsh and embarrassing event even after the audition, trust the ever-controversial queen with her “I don’t care” attitude, she said that she wasn’t really surprised, rather she was fulfilled that “at the end, they are the ones who got to watch her on the show and not she watching them” 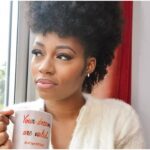 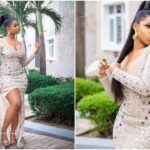 Get the latest BBNaija news straight into your inbox before everyone else!