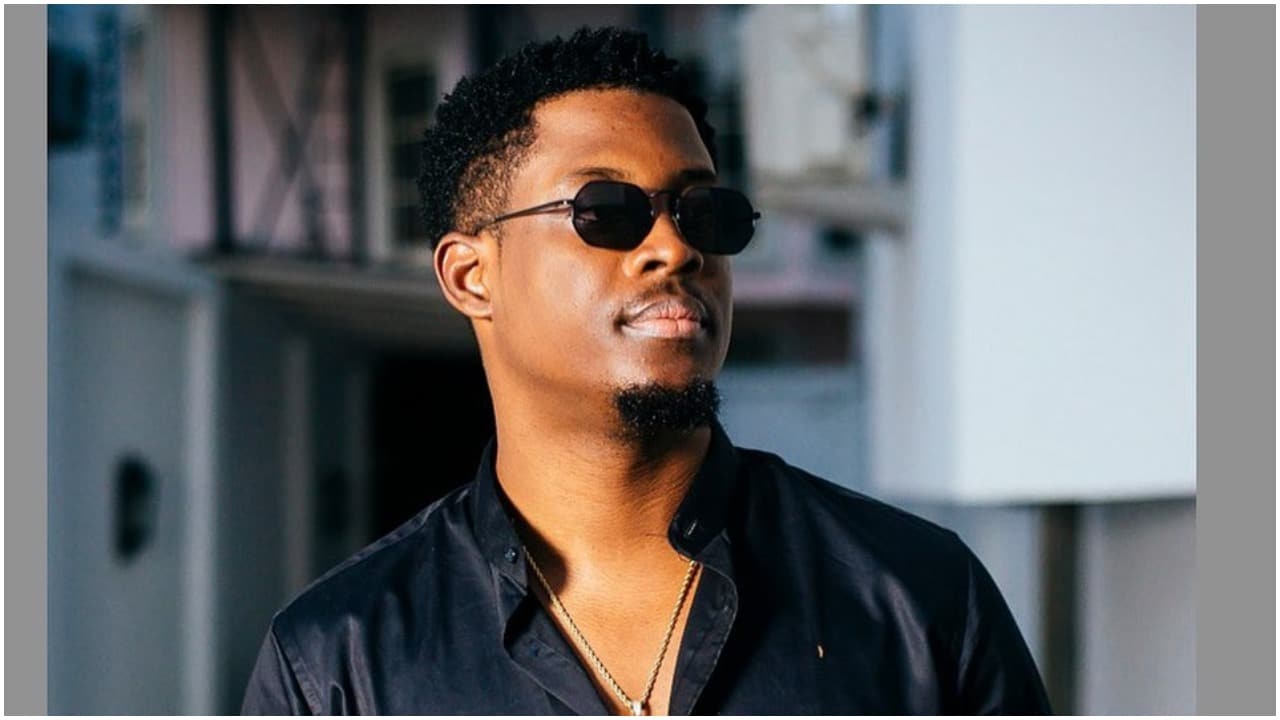 Fans were seen taking sides as usual, some were becoming over sentimental turning into a matter of social bully and laugh for fun and bile spilling.

This triggered Seyi Awolowo as he took to his twitter page to remind Nigerians that it is not serious and most of the things aired are for social entertainment.

“in all of these guys,don’t forget that the show is a social experiment and putting it on TV is for entertainment….Don’t catch feelings or develop bad blood for anyone otherwise you just became a lab rat…….PS-enjoy the show