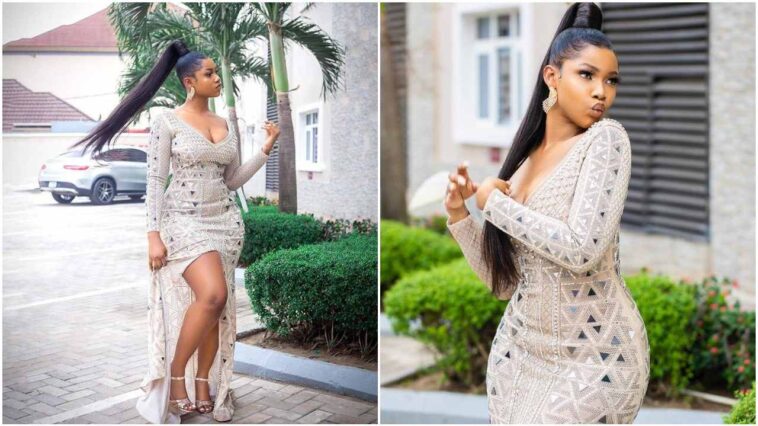 During Day 2 of Big Brother Naija Reunion show, Ebuka asked Tacha about the accusations laid out against her by fans of the reality tv show that she came into the house playing the script of some former big brother naija housemates like Cee-C and Tboss.

The Controversial Big Brother Naija former housemate, Tacha revealed that she in no way tried to imitate Tboss or Cee-C of the previous reality show editions and that she’s too original to act like anybody.

Read Also: BBNaija Reunion: Tacha reminisces on how She Was Slut Shamed At the Audition

According to Tacha, she believed coming into Big Brother Naija reality Tv show and wanting to be another person will be something that totally wont work for her.

On what people thought abut her and why such allegations were made, she further went on to say people generally have an issue with Confident people like her and tend to misrepresent such confidence as arrogant.

She further went on to say she 101% Tacha in the house and that those that knew house before the show can easily testify to the fact that she was completely herself during the show. 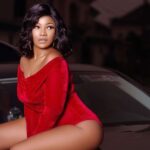 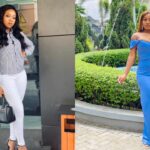