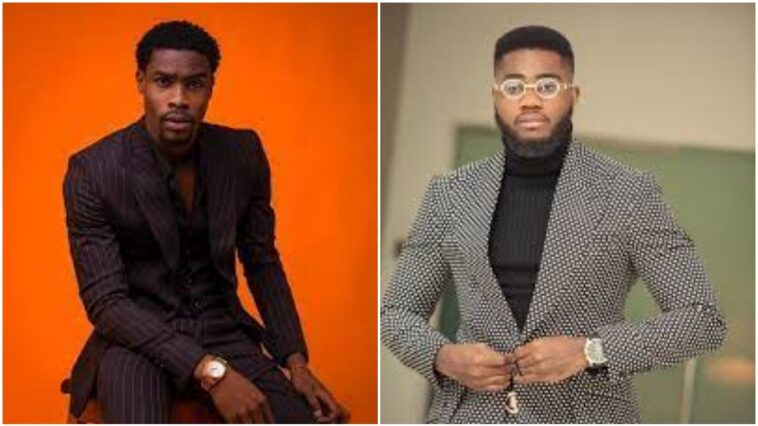 BBNaija ex-housemate, Neo has disclosed the reason why he nominated one of his close friends in the house for eviction in the diary room. 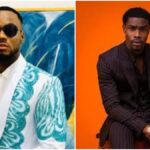 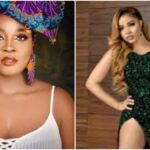