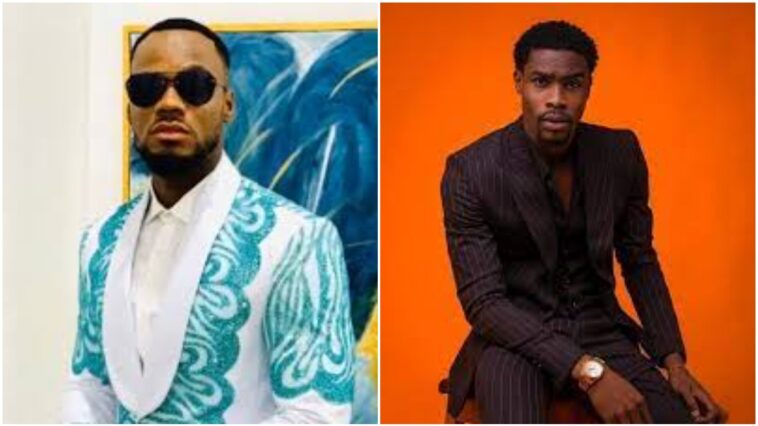 BBNaija ex-housemate, Prince has been on fire for two days on the reunion unleashing his anger on some housemates and certain utterances they made behind him.

Prince called out Neo for being a fake friend and pretending to be his friend in the house. According to Prince, when he got evicted from the BBNaija house, he saw some videos where Neo was bad-mouthing him and also called him a liar.

Prince said Neo said in the diary room that he felt Prince was lying about the story about his father which he found offensive. According to Prince, Neo was his friend and did not expect that from him. 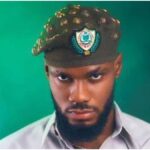 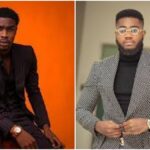