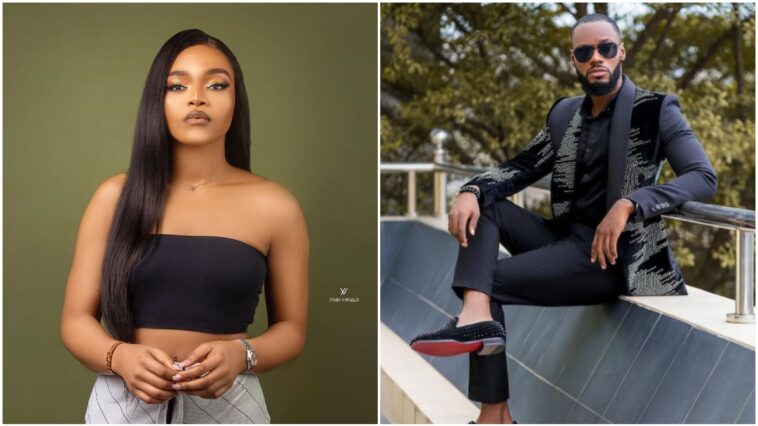 BBNaija Reunion has brought out a lot of events that happened both on-camera and behind the cameras. Lilo has defended her kiss with Prince after they had the all-white party before the finale as she explained how the kiss between herself and Prince happened.

During the discussion, TolaniBaj disclosed how she felt disrespected by Prince when he kissed Lilo in her presence at the back of the bus when they closed for the all-white party. According to TBaj, she realized Prince was a Playboy.

Explaining herself, Lilo stated that the kiss between herself and Prince didn’t last for 5 seconds because she was the one who kissed Prince. 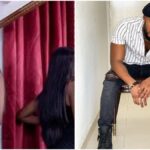 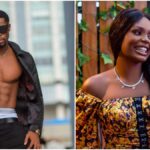