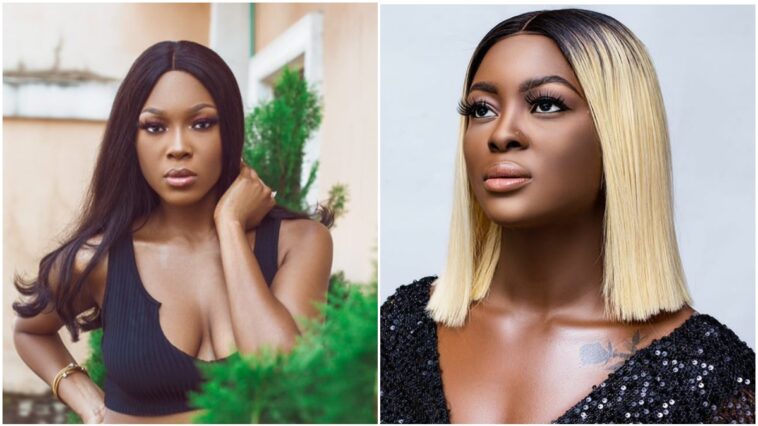 Some housemates have said that BBNaija Ex-housemate, Ka3na used to have issues with other housemates because she was behaving bossy in the house.

During the BBNaija reunion, some highlights from the BBNaija house were shown where Ka3na was seen arguing with TolaniBaj over food. She was also seen having an argument with Praise over food. Apparently, one of the things housemates used to argue about was food.

After the highlight was shown Ebuka questioned the other housemates why they thought Ka3na triggered most of the fights or arguments in the house and if they saw her as a bully.

According to Vee, she did not see Ka3na as a bully but rather saw her a being bossy by the way she handled some issues in the house. She said because of how Ka3na carried herself in the house, many people had the perception that she was a bully. 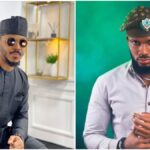 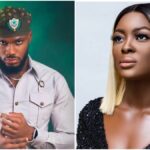