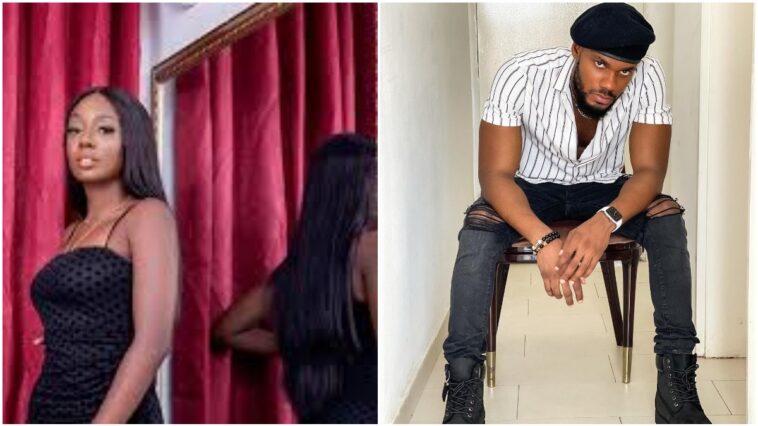 BBNaija reunion is airing once again and the televised violence continued. On Friday, the main topic of discussion was the situation-ship between, Prince and TolaniBaj.

Recall that Prince and TolaniBaj were lovers in the house but their romance quickly hit the rocks.

In the aftermath of the reality show, Prince and Dorathy became friends and it seemed like Dora was coming in-between.

However, TolaniBaj revealed that she discovered Prince was trying to be a play-boy and she saw him kiss Lilo at the back of a bus after the Saturday night party.

She also revealed that she heavily regrets the fact that she had anything intimate to do with Prince. 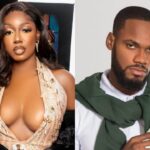 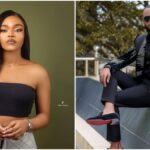