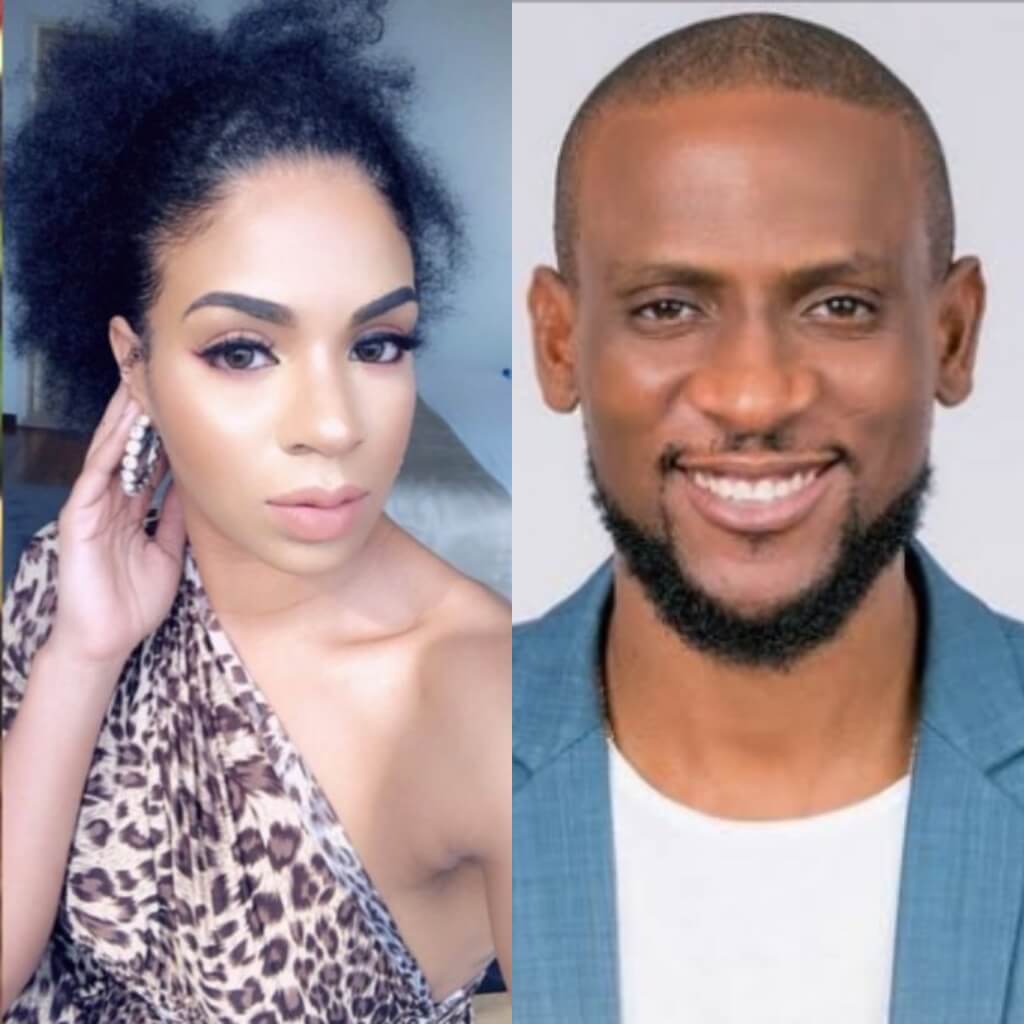 During the grand finale live show, Omashola was asked about his relationship with Venita and he responded by calling Venita an “Ugly Mermaid“

VenitaResponded by sharing a tweet about respecting boundaries and accepting rejection when dealing with a woman.

I believe in a Nigeria, where when a woman says “NO” , she should NOT be subject to sexual harassment, physical inappropriateness , verbal or tribal abuses.— Venita Akpofure (@VenitaAkpofure) October 7, 2019

Venita response to Omashola calling her an “Ugly Mermaid”

In recent Interview, he apologized for calling Venita an ugly mermaid and sais it was insensitive of him and Venita will always remain one of his favourite.

He also spoke about his love for the previous winner of Big Brother Naija Show, Efe.

Watch the Video Below: