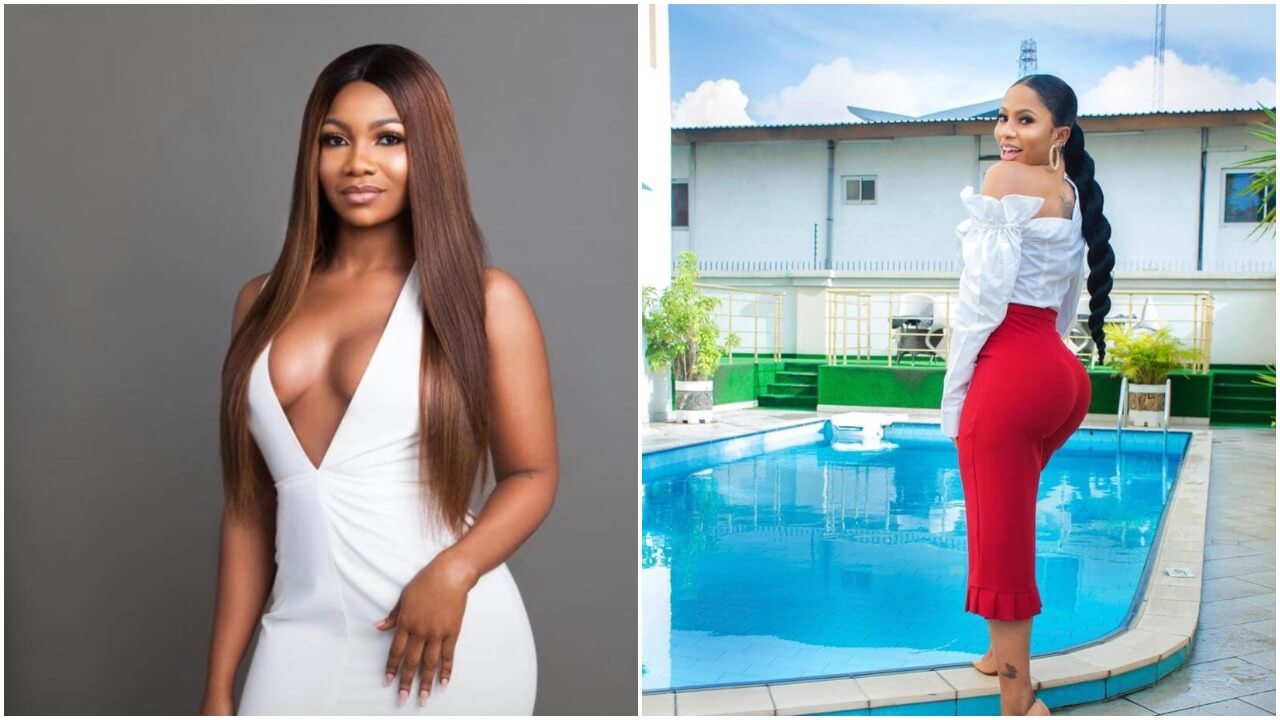 They were spotted smiling at the camera and having fun together despite their indifferences during their stay in the house.

Recall that Tacha was disqualified after engaging in a fight with Mercy who later progressed in the finals and won the grand prize.

Tasha also sent her a congratulatory message after she won.