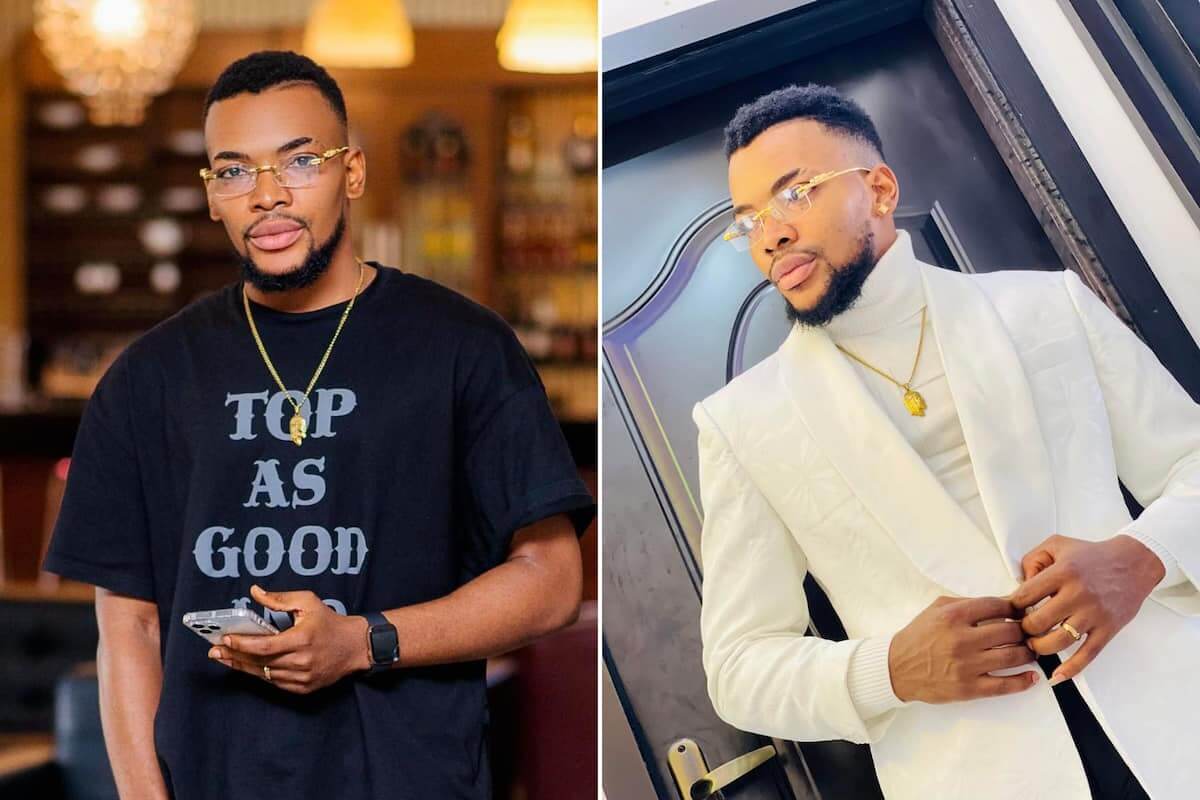 Big Brother Naija Season 7 Housemate – Kess has expressed disappointment for not winning BBNaija week 4 head of house challenge in order to guarantee his safety and that of his fellow level 2 housemates.

Kess alongside Daniella, Groovy, Pharmsavi and Amaka are the five Big Brother Naija Season 7 housemates up for eviction this week and according to big brother, at least one of the housemates will be going home on Sunday.

Level 1 housemate Eloswag emerged as the winner of the week 4 head of house challenge and nominate the above-listed five housemates up for possible eviction.

This is the first time Kess will be nominated for possible eviction and speaking to big brother on his nomination, he told Big Brother how annoyed he was at himself because he feels that he came close to winning the HoH title last week.

He said that he is highly competitive and that he doesn’t take well to losing. His outlook on his Nomination was one of despondence given the fact that he was used to winning.