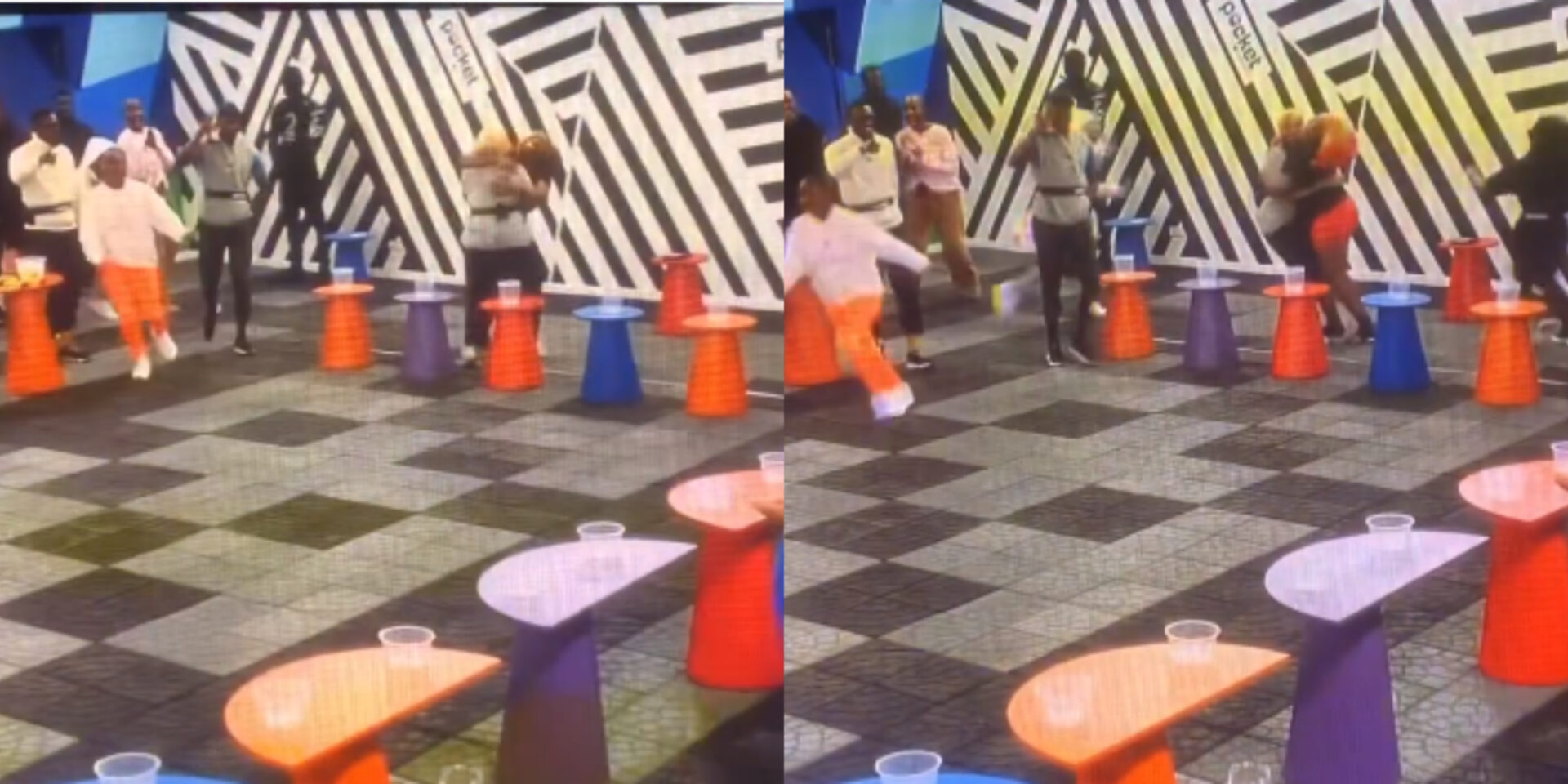 The BBNaija Season 7 Level Up show recently caused internet uproar following the reunion of the two separate sets of housemates.

The “island” and “mainland” housemates gathered in the Arena for their first game on Monday, July 25, and finally got to meet one another. They all rushed to each other in a frenzy as soon as the two groups met, sharing tight hugs and hearty laughs.

Remember how the 24 housemates were split into two groups of 12, each in a different area of the home.

This separation sparked online speculation about what tricks Big Brother might have up his sleeve.

The two groups of housemates, known as Island and mainland housemates, recently came together for the first time since the beginning of the show.

They all reacted with excitement to seeing their co-stars from a different section of the house during the reunion, which took place during their first Arena games after the doors opened.

The BBN celebrities raced around, gave each other hugs, and laughed with enthusiasm as they shared the memorable moment. They appeared to be really delighted to see the others.

During the card games they played to decide which house they would be in, it was learned that the housemates had already become acquainted. Additionally, it was said that some of them shared a room.

Check out the touching video below:

2 thoughts on “#BBNaija: Island and Mainland Housemates Scream in Joy When They Finally Meet (Video)”