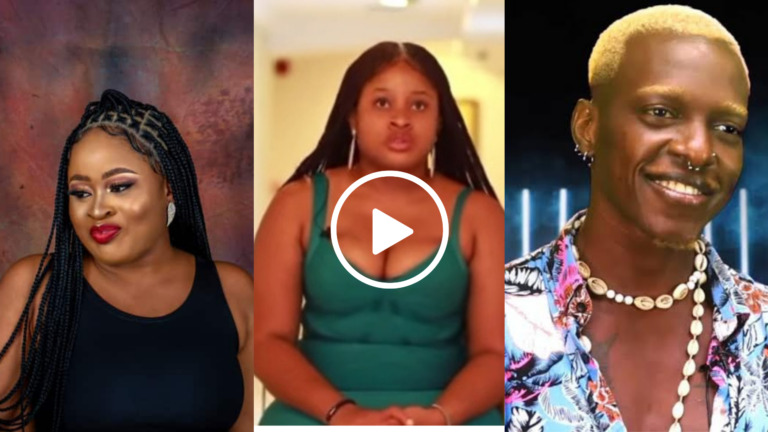 Recently evicted BBnaija housemate, Amaka has revealed who she wants to win the show. In a post eviction interview, Amaka revealed that she is rooting for Hermes to win as he is not fake and she wants a real person to win the show. Amaka was evicted during a surprise Monday eviction as the housemates were asked to nominate housemates to be evicted that day and she had the highest votes being 6 votes.

Amaka in an interview was asked who she wants to win the show and she mentioned Hermes as he is the realest housemate in the house and she wants him to win because he is real.

Of course, there has been reactions on this statement as many thought she would be rooting for Phyna who was her buddy in the house.Amaka is the 8th housemate to be evicted from the show.