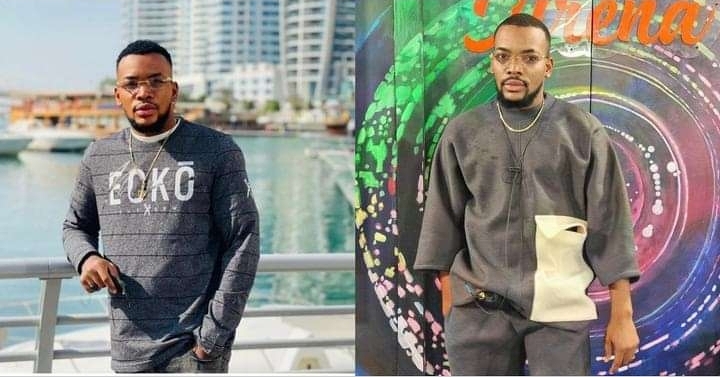 Recently evicted housemate, Kess has revealed that he thought he would get a strike whilst in the house. Kesiana Tony Ajekpovu popularly known as Sir Kess, was evicted last week Sunday alongside fellow housemates Pharmsavi. He said this during his media rounds in an interview with Mizvick on Gotv’s Unlocked.

We could recall that two weeks back housemate beauty was disqualified from the show for being violent and destroying biggie’s property, well Kess believed he was going to get a strike that day as he had been violent with another housemate after the day before the Saturday party.

Kess thought it was the video showing him being violent that was going to be played on the day beauty was evicted because he also got into a fight the previous day and was also violent. His altercation was with Amaka and he said he threw his shoes at her.

According to him, it was because Amaka said some words which were ‘annoying’. He claimed that Amaka insinuated that Modella didn’t deserve to win the Showmax task they did and Biggie just decided to give the prize to Modella.

He said this was what prompted him to fling his shoe at Amaka and that he was surprised he was not given a strike and that if anyone was going to get him disqualified it would have been Amaka.