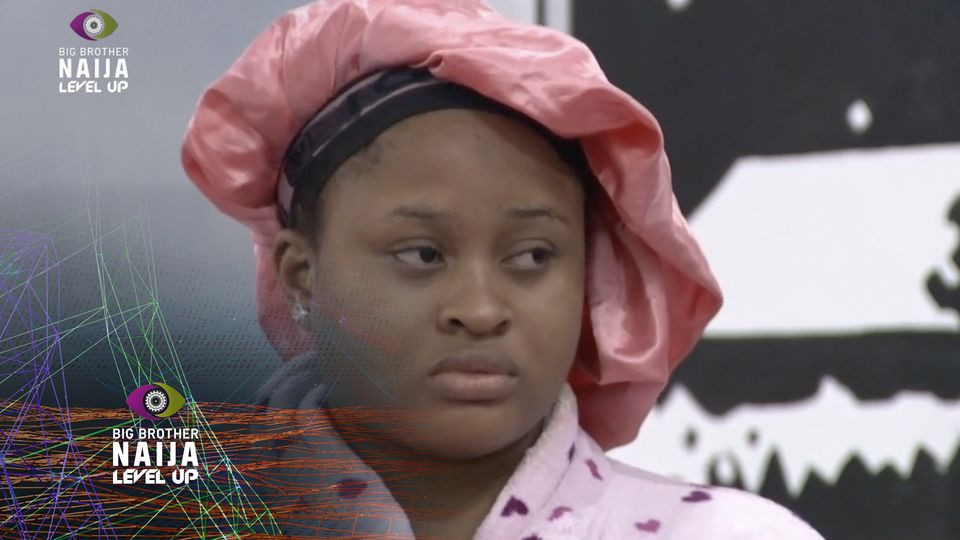 The Big Brother Naija show is a show filled with twists, turns and surprises which manage to shock the viewers every season and this season is packed with surprises and twists. Which is why it is a surprise that BBnaija housemate Amaka has been evicted.

Amaka is the 8th housemate to be evicted this season and her eviction is the most shocking yet this season. Her eviction has caused shock and quite a stir among the viewers and fans as it was unexpected. Biggie as we all fondly call him is known for his love for surprises, twists and keeping the housemates on their toes. Of course biggie has several cards up his sleeves and he brought out one of his cards today.

The eviction today was not only surprising to viewers, it also shocked the housemates as they had never experienced an eviction on Monday since the beginning of the season. After Modella’s eviction on Sunday, Big brother decided to shake the house a little today and evicted one housemates The two who where up for possible eviction today were Doyin and Amaka and the decision was made to save Doyin.

The shocking eviction today has caused a stir online as some believe that it is unfair that Amaka has been evicted as she was not given a chance to be voted for, which people feel it was wrong and unjust.