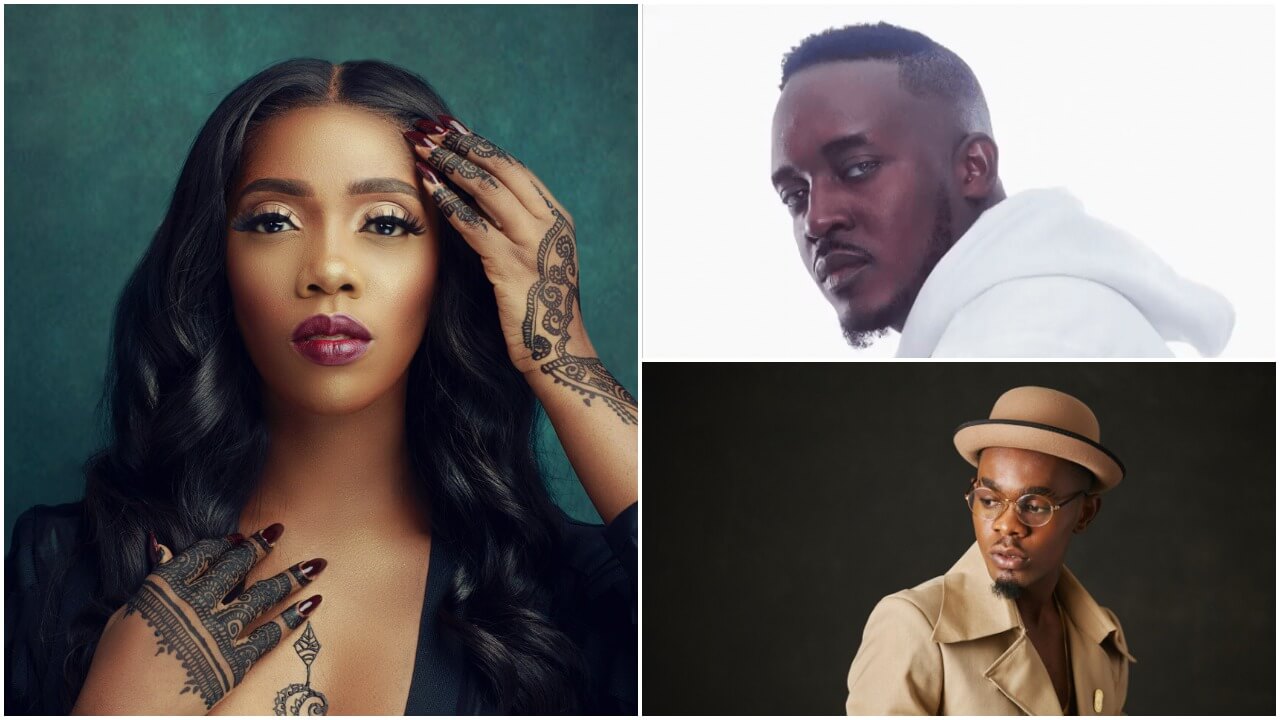 The Pepper Dem season will end in grand style with thrilling performances from top Nigerian music artistes: Tiwa Savage, reggae-dancehall singer Patoranking and rapper M.I Abaga will be the acts thrilling the audience on Sunday live eviction show set to hold on 6 October by 7 pm WAT.

Voting for this season’s winner closed on Friday night and one of the top five housemates – Mercy, Frodd, Seyi, Mike and Omashola will walk home with the grand prize worth over N60 million.

The show which initially began with 21 evicted housemates, saw the inclusion of five more housemates four weeks after and now, 20 evictions and 1 disqualification.

Many Nigerians will agree that this edition appears the spiciest and most controversial since the advent of the Big Brother Naija Tv Show, no thanks to the controversial disqualification of Tacha.

This season’s winnings include a N30m cash prize; top of the range SUV from Nigerian automaker, Innoson Motors; a trip to Dubai for two packaged by TravelBeta; a home make-over courtesy Scanfrost; a year’s supply of Pepsi and One Africa Fest VVIP experience; a year’s supply of Indomie noodles & Munch it; and a brand new Oppo mobile smartphone.