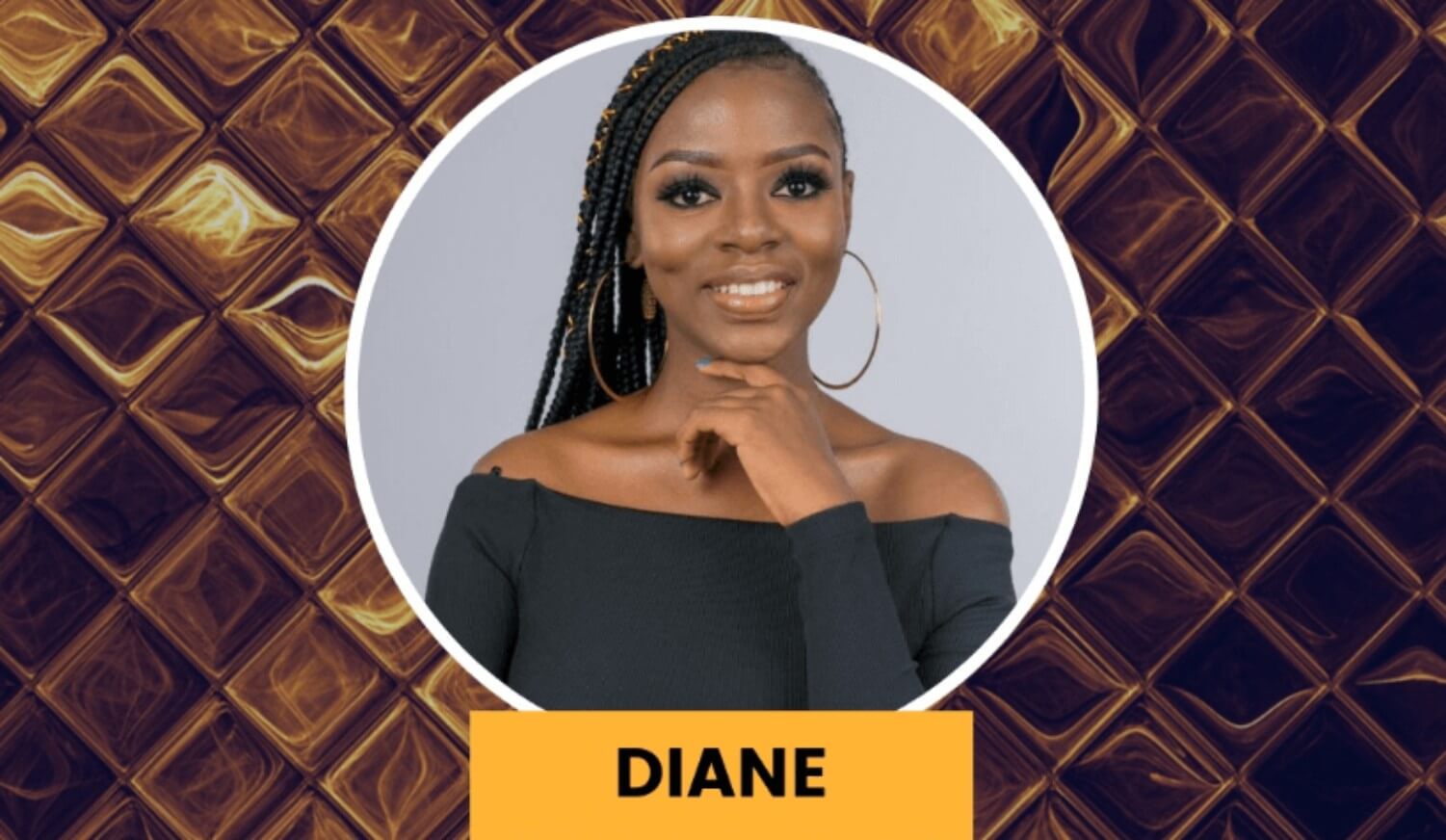 Big Brother Naija 2019 housemate Diane has been evicted from the reality tv show after being randomly picked out from an unlucky draw.

Seyi, by virtue of winning the Head of House the previous week, secured a spot for himself in the Finale.

Diane and Omashola were the only two left without a guarantee so the decision had to be made between the two of them on who will bid the House goodbye.

Diane and Omashola wrote their names on their gold Bet9ja coins and dropped it in a magic hat with the rest of the Coins leaving Frodd with the final Ultimate Veto job of picking which Housemate to go home through an unlucky draw.

It was a tense moment in the House as Frodd reached into the sac picking again and again till he eventually picked Diane.