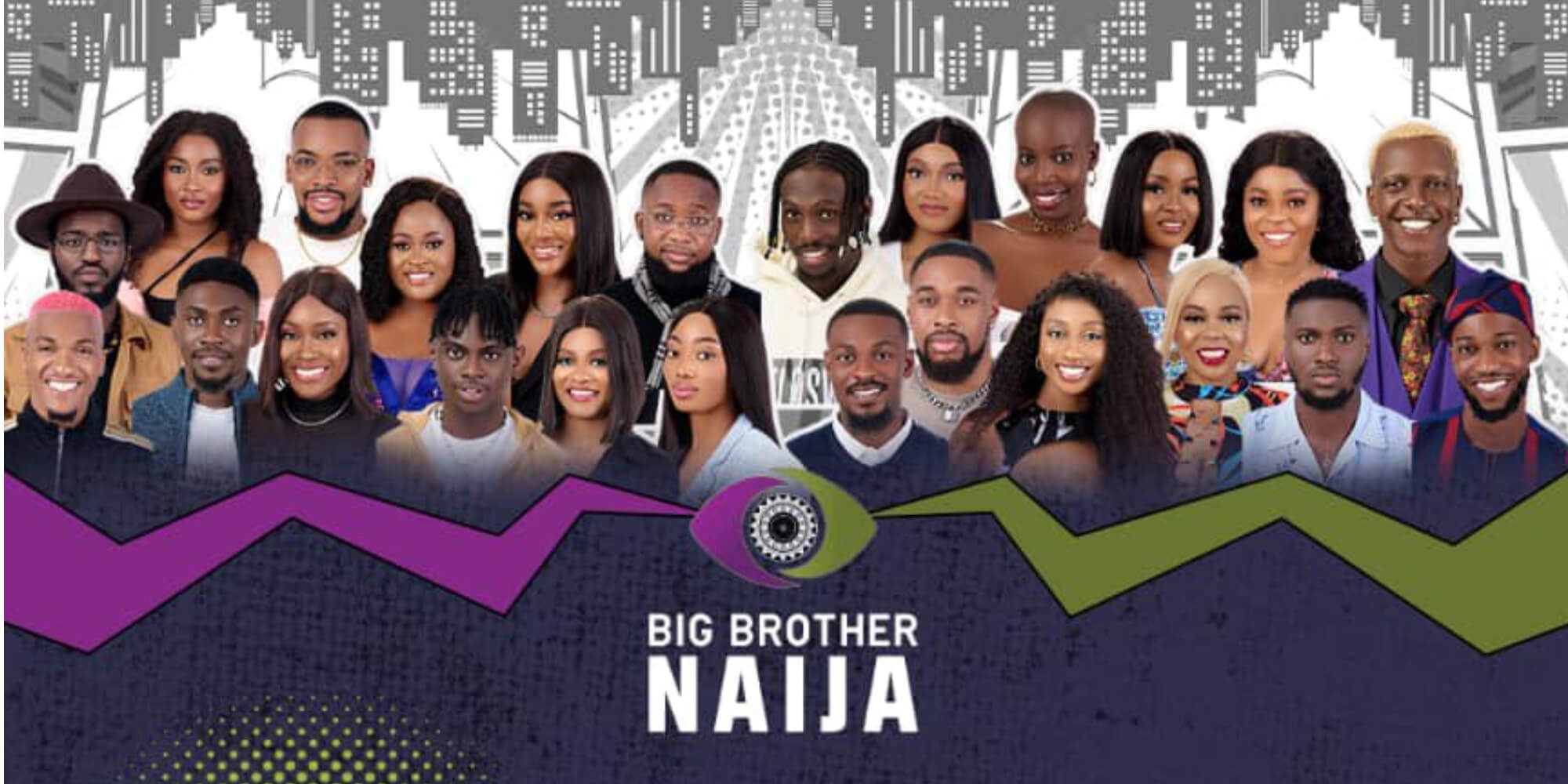 This week, all Big Brother Naija Season 7 Housemates except for the head of house – Dotun were up for possible eviction as the quest for the N100 million grand prize continues.

With 8 evictions and 1 disqualification so far, Big Brother Naija Level Up Season 7 which started with 28 housemates will yet again witness another eviction on today’s live eviction show.

According to big brother, at least one or more housemates will be evicted this week.

BBNaija Level Up Housemates up for Eviction this Week

Deji came in as a Fake Housemate who did Biggie’s bidding without any complaint. However, he made his presence felt by helping his fellow Housemates win Tasks and becoming the eye candy to many of the ladies in the Level Up House.

Diana aka mon cherie was all about her peace of mind while in Biggie’s House. After a failed ship with Giddyfia, she gave us premium gist alongside her fave gossip partner Adekunle.

Giddyfia came into Biggie’s house and immediately became the funny guy. His boisterous laughter, and spicy triangle with Amaka, Rachel and Diana will not be forgotten in a hurry.

BBNaija Voting result: How you voted for your favourite housemate, the voting chart only shows the housemates with the lowest vote.

Unlike previous seasons, the voting charts showing housemates with the highest votes are not released.

BBNaija Week 6 Voting Percentage – How the viewers voted: From the bottom three, Eloswag got the highest vote at 2.17%, Diana got 1.45% and Giddyfia got 0.99%