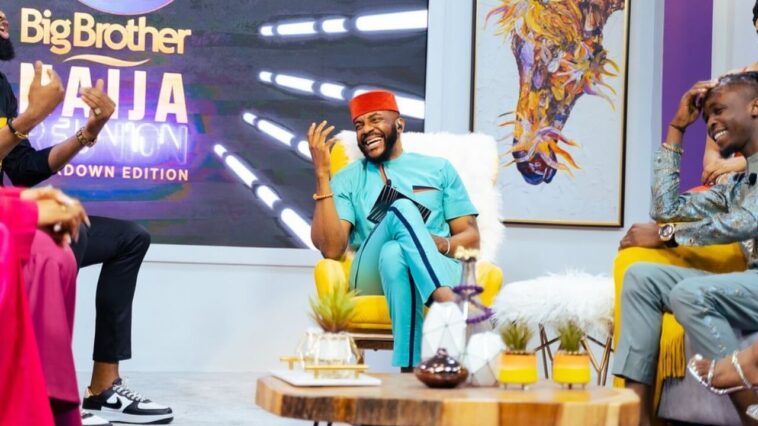 Big Brother Naija Reunion Day 8 was all about Erica and her differences with Laycon, Vee and Wathoni. It was a day to settle old scores as Erica face-off Laycon as Ebuka try to address the issues to lead to the fight of the Lockdown season.

On the latest episode of the BBNaija Reunion show aired on Friday, the 28th of June 2021, Erica and her relationships with other housemates such as Wathoni, Vee, and Erica were the main highlight of the show.

On Wathoni, Erica said that the majority of her comments about her have been negative, which is why she gives Wathoni bad energy outside the house.

During Wathoni’s media tour, Erica claims that Wathoni said she(Erica) and Kiddwaya used to do bad things in the house. Wathoni defended herself by saying that she was asked about them once and that her response was not meant to be hurtful.

To avoid further quarrel, Wathoni and Erica both apologized to each other and they hugged it out.

Vee was also asked the same thing and she responded that she chose Laycon’s friendship over anything else and does not even know if Erica exist because she’s is more focused on her career rather than the negative energy and social media clout.

Erica revealed that she’s is yet to speak with Laycon since they left the BBNaija reality show. She said Laycon is a snake and regretted ever trusting him thinking that he had her back. Speaking about the future of their relationship, she said she is not willing to have a conversation with Laycon because it will all be full of lies and pretence and nothing good will come out of it.

Laycon responding to Erica’s claims disclosed that he is much more interested in seeing his fans talk about his music career and how his album will be in the top chat than discussing issues that resulted from where he went to promote his music. 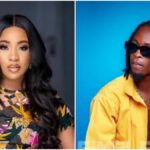 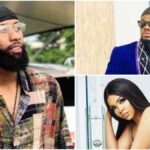