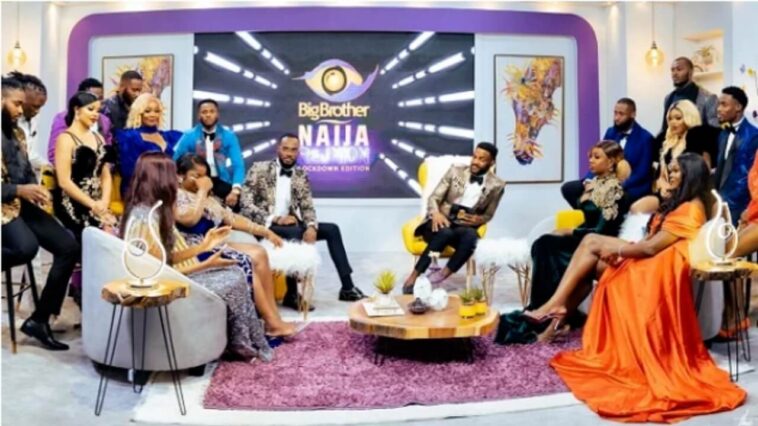 On Today’s episode, Ozo’s outburst with Prince during the BBNaija show was the main highlight as a video of Ozo furious and yelling at Prince in the house was shown to housemates to share their opinion on what they think lead to that.

Trikytee responded by saying that he was surprised by Ozo’s reaction, but that Ozo’s sudden outburst was due to Nengi being closer to Prince than him at the time.

Nengi refuted claims that Ozo’s outburst was because of her closeness with Prince. She stated that Ozo told her that he wanted the team to complete the task correctly, so he was upset when she went out with Prince while they were rehearsing.

Nengi also mentioned that after meeting Ozo after the house, she realized he is not easily irritated.

Speaking on the subject, Ozo stated that his rage at the time had nothing to do with Nengi, contrary to what other housemates claim; that he acted in this manner because he wanted their task to be completed correctly.

He stated that he apologized to Prince following the incident because he realized he should not have spoken to him in such a manner. Meanwhile, Prince stated that at the time, he did not believe Ozo’s rage was directed at Nengi.

Watch the full Video of BBNaija 2021 Reunion Day 10 below: 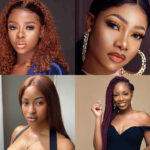 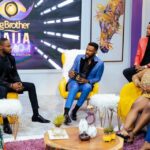