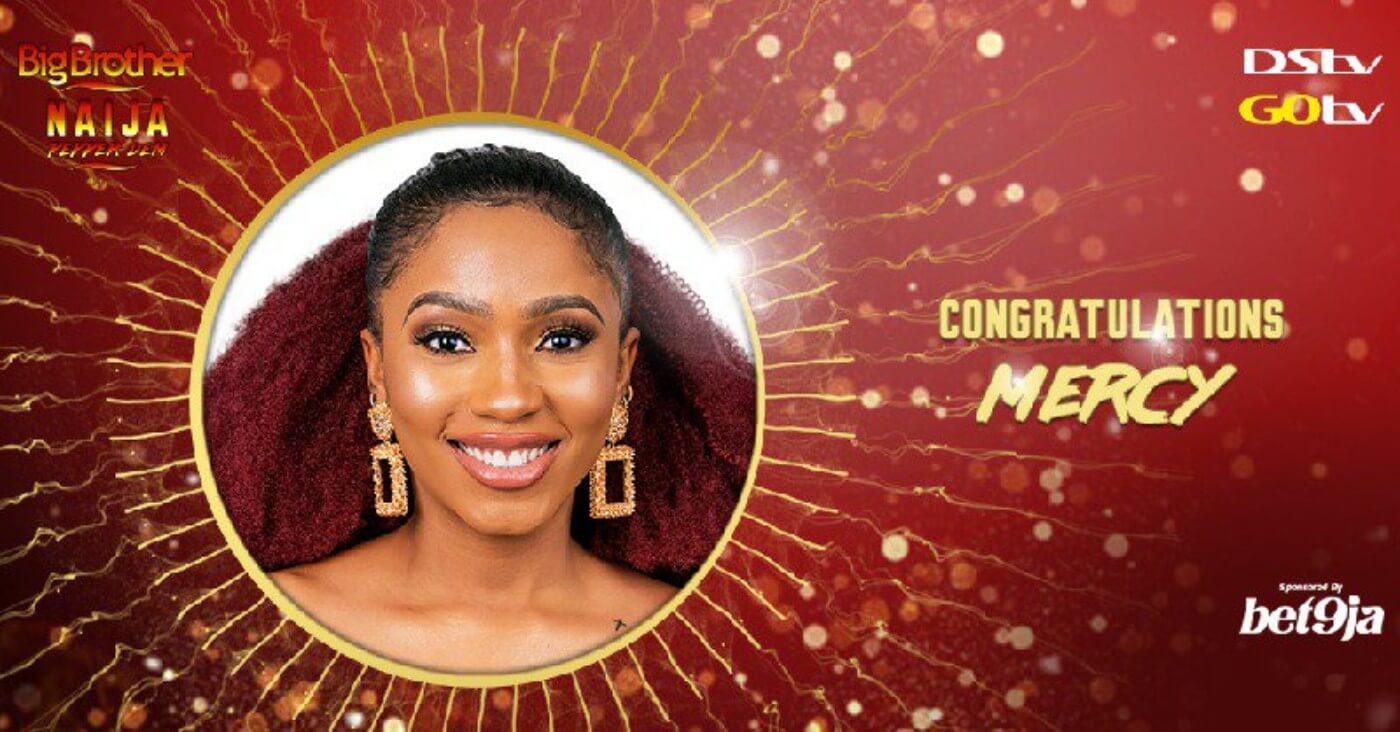 She was born on 29th September 1993 in Imo State. She, however, currently resides in Lagos State, Nigeria.

She is a graduate of Imo State University. She hails from Imo State and Schooled in Egbu Girls Secondary School, Owerri. She is a businesswoman and Video Vixen who loves cooking, swimming, traveling and dancing.

She entered the Big Brother Naija house with the sole aim of winning the grand price and nothing less.

She intends to use the winning price to start her own fashion brand and support her family.