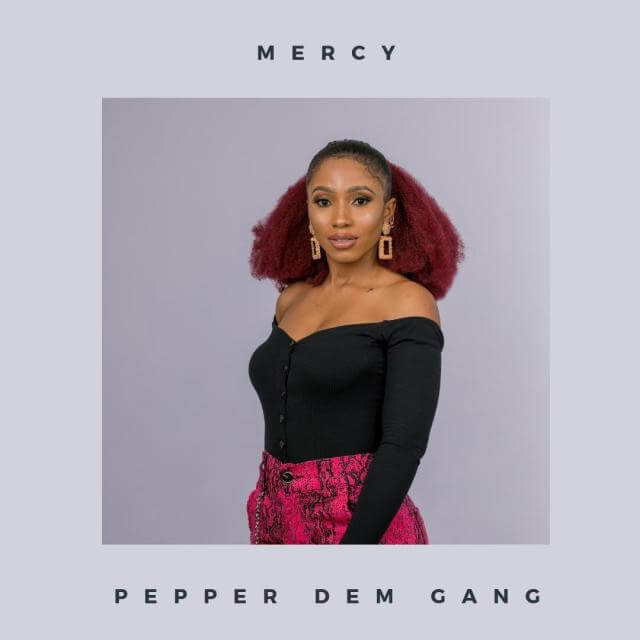 Mercy, floored other finalists, Frodd, Omashola, Mike and Seyi to win N60m and other consolation prizes.

The season premiered on June 30, 2019, with 21 housemates and was aired for 99 days. Five new housemates joined four weeks into the show; 20 housemates were evicted and 1 disqualified.

Big Brother Naija is the fourth season of the Nigerian version of the reality show.

Many viewers will agree that this edition was the spiciest and most controversial since the advent of big brother naija reality Tv show.