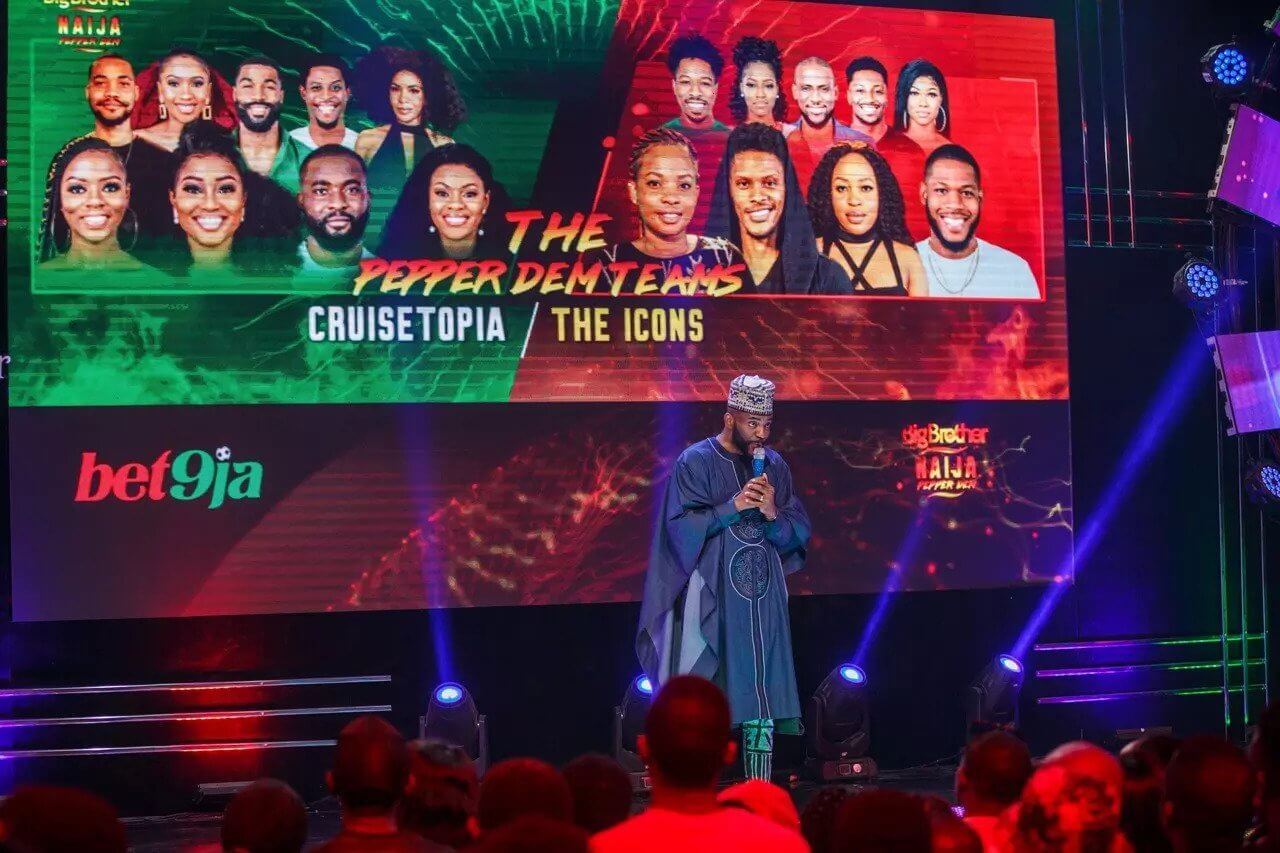 After introducing 5 new housemates in week 5 of big brother naija 2019, big brother has introduced another twist to the name by dividing the housemates into two teams; Team Icons and Team Cruisetopia.

Why the Twist, Why the team, why the division?

According to big brother, this new twist will mean all housemates will henceforth play the Big Brother Naija Games in their respective Teams. Housemates are not allowed to change teams and Team Challenges will be designed to reward the winning Team and punish the losing Team.

There will no longer be the usual Nomination process of putting up fellow Housemates up for eviction instead, they will be the Nomination Challenges.

The Big Brother Naija 2019 housemates were grouped into two teams and the names of the team are Cruisetopia(Green) and The Icons(Red).

This new twist by big brother will completely change the game as team members will have to count on each other in order to survive being put up for Eviction.

Below are the names of Team Icons members. Team members of the icons will wear red wrist band

Below are the names of Team Cruisetopia members. Team members of cruisetopia will wear green wrist band

How well do you think this twist will affect the game and do you fee the teammates have what it takes to keep each other from being Nominated? Share your views in the comment section below