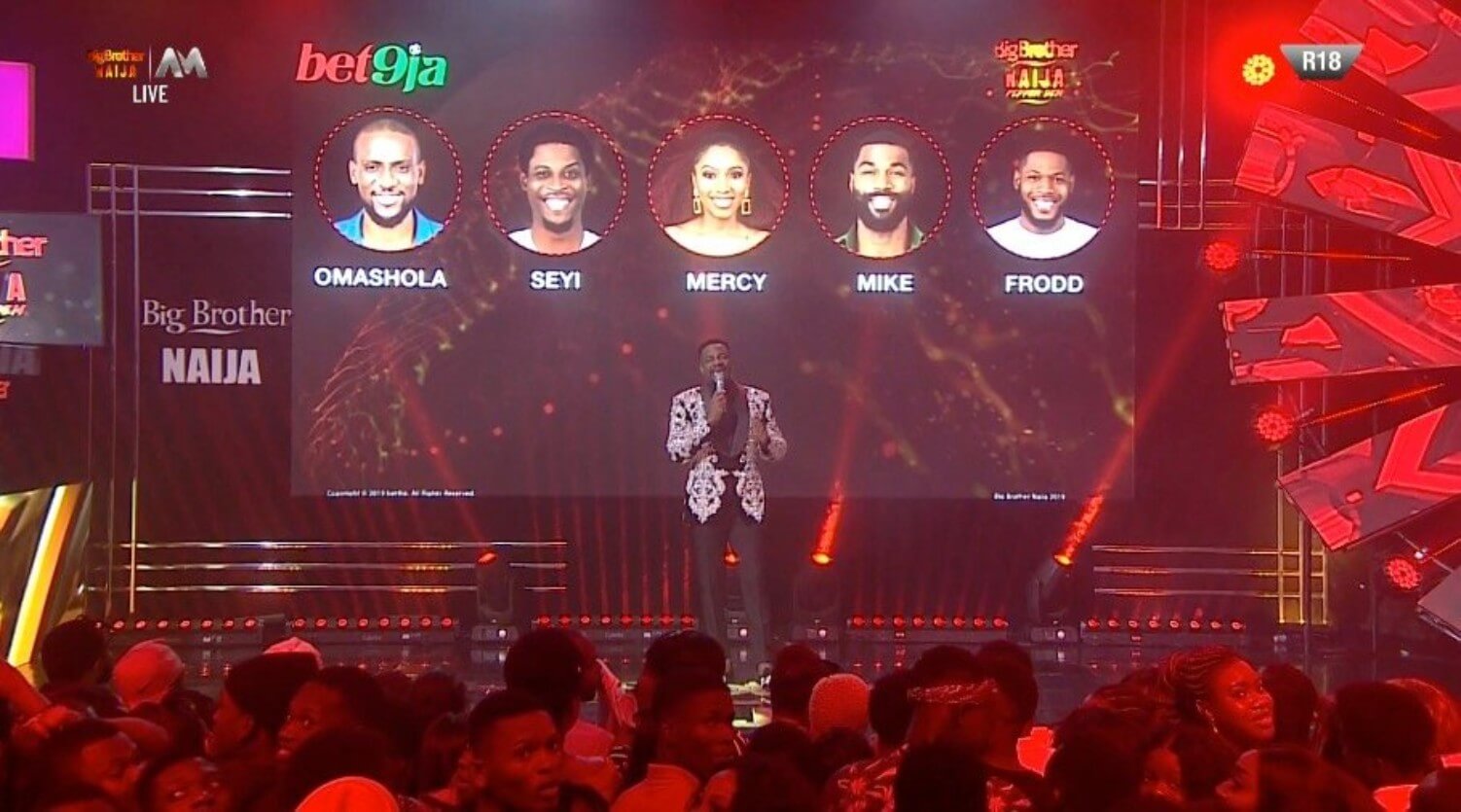 The ‘Pepper Dem’ edition of Big Brother Naija reality show has finally come to an end after 14 weeks in the big brother house.

She walks home with the prize worth N60 Million which includes; N30million cash prize; an SUV from Innoson Motors; a trip to Dubai for two, packaged by TravelBeta; a home make-over courtesy Scanfrost; a year’s supply of Pepsi and One Africa Fest VVIP experience; a year’s supply of Indomie Noodles and Munch It; and a brand new Oppo mobile smartphone.