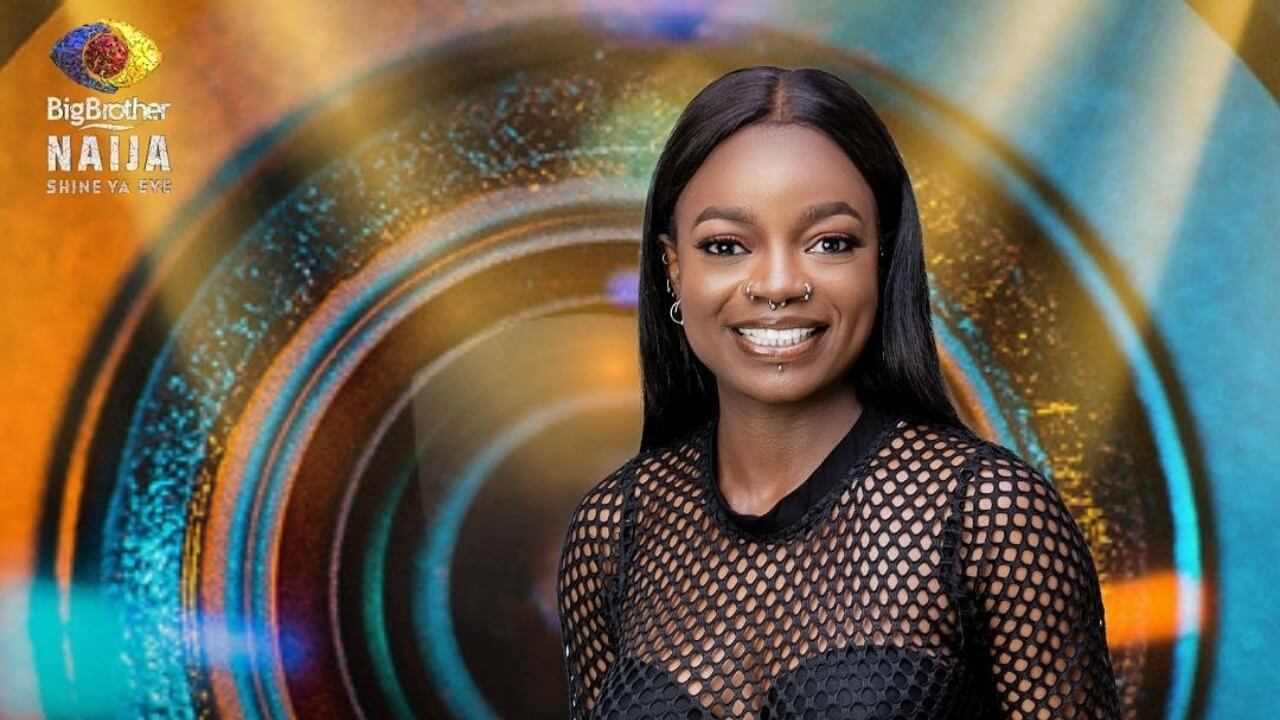 Meet Big Brother Naija 2021 Housemate Arinola Olowoporoku, a 29-year-old Fashion Designer who was raised in a polygamous home in Lagos. She is an emotional, strong, creative, opinionated and unapologetically expressive person, describing herself as “having no filter most times”.

Arin admits her emotions may mislead her, but her energy and intuition never lie. She’s been hoodwinked in the past by an ex, but says that’s never happening again.

Arin is one of the housemates currently competing for the grand prize of N90 million at the ongoing 6th season of Big Brother Naija Reality Tv Show.

She is a fashion designer and an independent arts and culture curator dedicated to promoting the contemporary visual arts in Africa.

She loves to live life uninhibited and wants to be in Big Brother house because she believes it is a platform tailor-made for young people like her to thrive and come into themselves.

Arin is eclectic, loves piercings and loves to dye her hair blue.