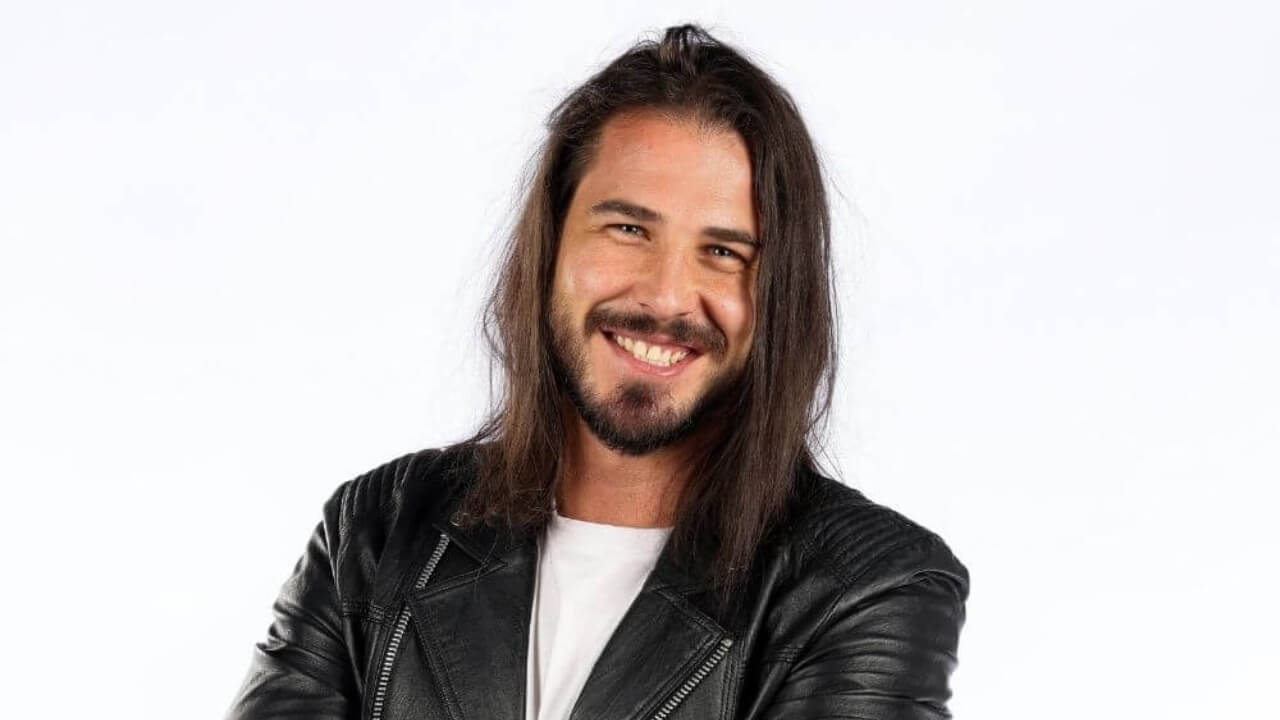 Drew made national headlines in Season 10 when he not only stole the heart of fellow housemate, Tully, in one of Australia’s most whirlwind love stories; he also struck up a fierce bromance with Tim. Drew placed fourth in Season 10.

In his original season, Drew was known as the stereotypical heartthrob model who was charming, cheeky and loyal. He was also mischievous and a total prankster. His bromance with Tim often got him into trouble, not only with Tully, but with the other housemates too.

Drew fell in love with Tully, who was in a same-sex relationship on the outside. They became totally and utterly devoted to each other inside the house. It was his commitment to Tully that made Australia fall in love with him.

Returning to the house, eight years later, Drew lives a very different life. He’s not a model anymore but a general manager in a hospitality group. He’s stronger, older and wiser, and is ready to play Big Brother’s game again.

He hasn’t watched an episode of the show since leaving, but he’s determined to take out the title and win this time around. Drew believes he has an advantage as he survived the house before and vows to play a more strategic game this time around.

Not much apart from being familiar with how basic life works in the compound.

It may be seen as a threat. Just roll through the middle.

My approach is the same, there is so much out of my control. You can only influence people so much and the rest Big Brother rules over.

It was great. It got intense after the show finished. I think because there was virtually no negative aftermath I’m up for doing it again.