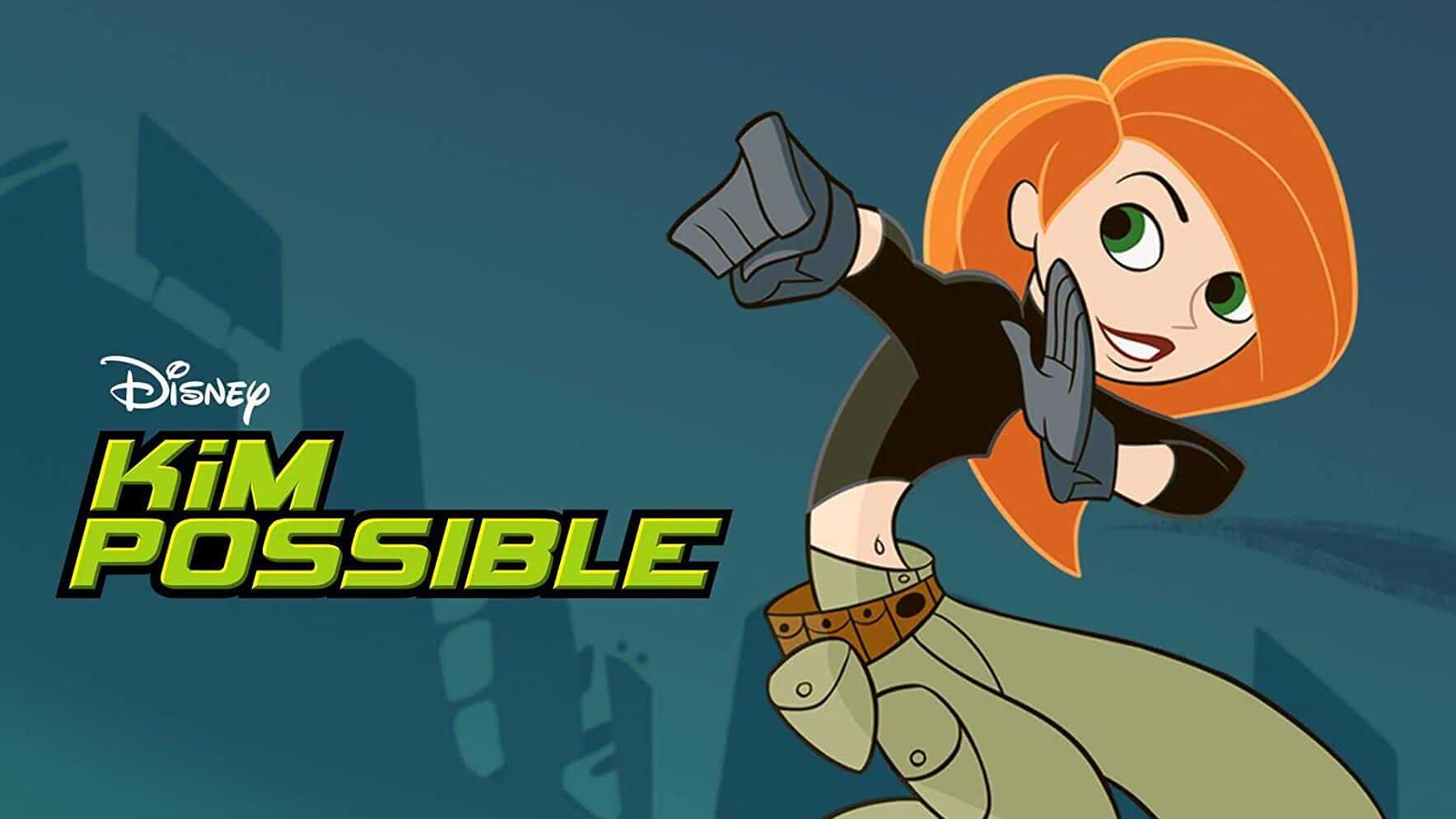 The legendary tv show is done but definitely can’t be dusted. There’s no doubt that we all miss the good old days of such quality animated series and wish we could relive them, but guess what, we actually can.

Kim Possible is one of Disney’s earliest animated action series which portrayed a female superhero as the lead character at a time when female protagonists were scarce. The show was created by Bob Schooley and Mark McCorkle for Disney Channel and was the first show produced exclusively by Walt Disney Television Animation.

The memory of the show brings nostalgic feelings and we sometimes wish we can get back to that but since we can exactly get back, here are some similar or even better tv shows that would give you that animated action-packed and comedic feeling Kim possibly gave, and you can get to relive the good old days with classic cartoons and a box of popcorn.

This is a spy fiction animated action-comedy series. It was mainly produced by Marathon Media and broadcast by TF1. It ran for 6 episodes from 2001 to 2005, which makes it an ideal series to watch in order to get that nostalgic feeling again.

The show adapts a Japanese style of animation and is based on a group of three teenage girls in California, USA. They work as undercover agents for The World Organization of Human Protection and balance their spy life where they try to keep the world balanced and away from the claws of the dark with their regular high school teenage life.

Pretty old but still gold, this animated superhero which was created in 1991 by Disney Television Animation is still one of the best-animated series to watch especially if you really enjoy adventures and kid drama.

A total of ninety-one episodes across three seasons was aired. The show follows the life and adventures of Darkwing Durk who is the alter ego of the suburbs duck Drake Mallard.

Star vs The Forces of Evil

An American animated Television series developed by Jordana Arkin and Dave Wasson for Disney, and later aired on Disney XD in 2015.

This animated series narrates the adventures of Star Butterfly, the heir to the throne in another dimension called Mewni. She was sent to earth as a punishment to reduce her recklessness. On earth, she becomes roommates with human ‘Marco Diaz’ and kicks off her semi-normal life where she balances school with her adventurous spirit as she meets new friends.

The Life and Time of Juniper Lee

An animated TV series by former reality star Jud Winick and aired by Cartoon Network. It premiered in May 2005 and has a total of three seasons with forty episodes.

Juniper Lee is a preteen girl who lives in Orchid Bay city which is a central hub for magical activities and is filled with different types and kinds of monsters and demons. There is a magical Viel that prevents humans from seeing the magical creatures but since Juniper Lee has recently been made Te Xuan Ze, she is tasked with keeping the balance between the human world and the magical realm.

Spy Kids: All the Time in The World

Spy Kids: All the time in the World is a 4-D action comedy written and directed by Robert Rodriguez. It aired worldwide in July 2011. It is the fourth and final from the spy kids sequel.

Spy Kids: All the Time in The World follows OSS agent Marissa Wilson as she tries to capture a highly dangerous criminal Tick-Tock who purchased a mini-disk co-training a lot of top-secret files and information which was stolen from the OSS. The series proves to be linked to the spy story of Kim possible and would definitely interest you.

Teen Titans is an American animated series that aired on Cartoon Network from 2003 to 2006 and gave birth to a lot of other shows creating a franchise.

The show which is born from the bigger family of Justice League follows the adventures of Robin, Starlite, Cyborg, Raven and Beast Boy as they try to play their part in saving the world from the hands of evil while also trying to strike balance in their lives and discover who they really are.

Atomic Betty is an animated series for both kids and adults. It was produced by Teletoon in Canada. It had three seasons and 79 episodes which ran from 2004 to 2008.

It follows the adventures of Betty who is a member of the Galactic Guardians as she explores outer space and the many hidden features it comes with.

Te 16 years old Maxwell McGrath moves to a new town Copper Canyon with his mom. He developed a high tech called T.U.R.B.O and joins a high secret agency N-Tek to stop sinister super billions who try to attack Copper Canyon and save the day in his super-powered Max Steel Suit.

A superhero animated series created by Craig McCracken for Cartoon Network. The show has 6 seasons which aired from 2001-2005.

The show centers around Blossom, Bubble, and Buttercup, three kindergarten super-powered girls who were accidentally made by their careless dad, the Professor. They are now responsible for taking care of the universe from intergalactic threats.

Danny phantom is another animated tv show like Kim possible. Created by Butch Hartman for Nickelodeon. The show ran for 3 seasons with a total of 53 episodes.

Danny Phantom was just an ordinary teenage kid who accidentally fell into an unpredictable portal between the human world and the ghost world. He became a human-ghost hybrid and carries the burden of protecting his city from other ghosts who through the newly discovered portal try to take over the human world.

There you have it, ten of the best tv shows like Kim Possible that would definitely get you itching for childhood once more. No doubt that these shows are all classics and just in case you recently rewatched Kim Possible or any other animated Television series, why not try out a few more from the list and get back into the carefree, funny, and adventurous days of good old cartoons.