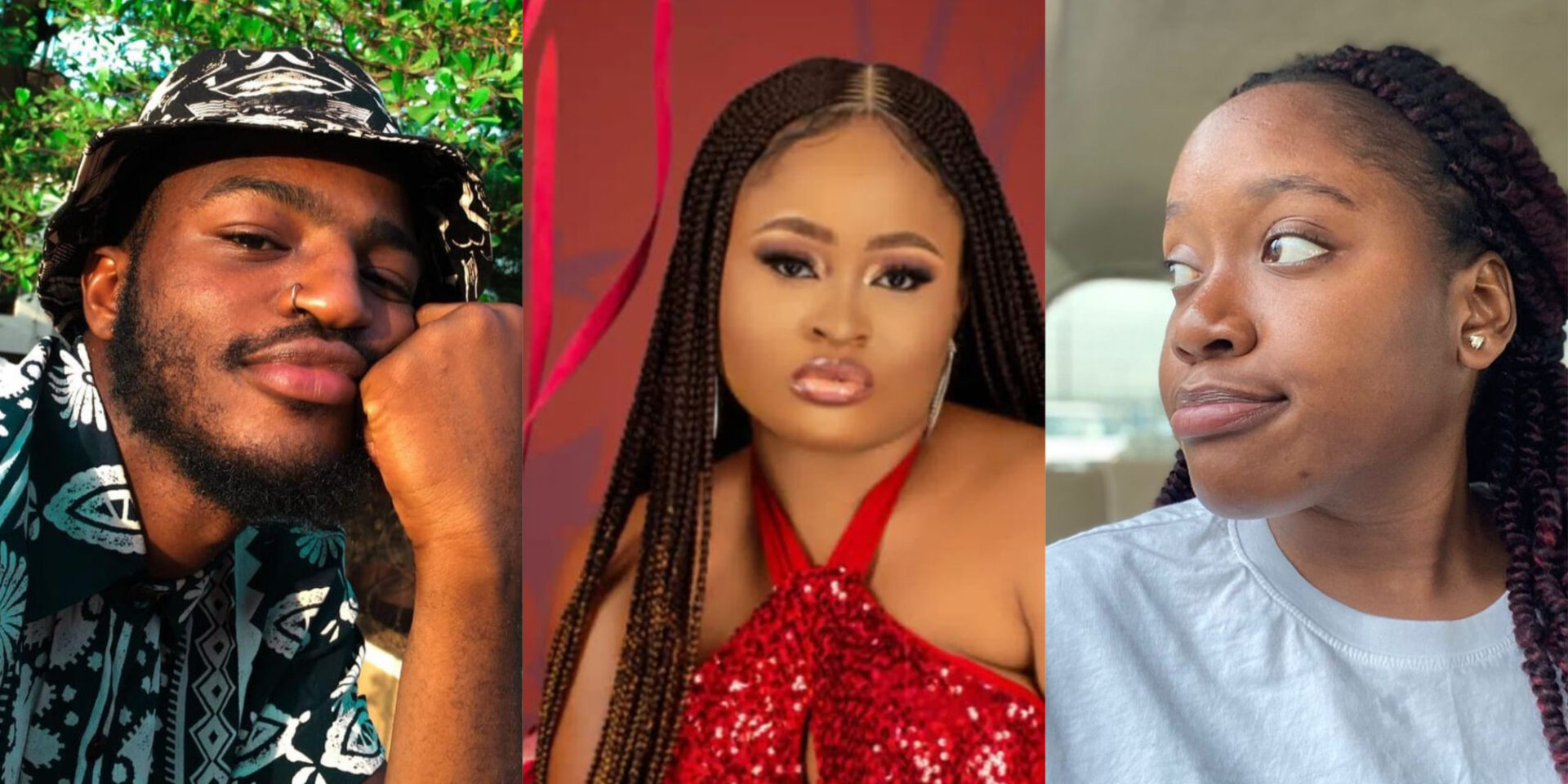 Recall that on Monday morning, Khalid and Daniella presented an enormous presentation of adult stuff to morning people. The cameras also saw Amaka reacting, perhaps in response to the bed creaking. Since then, viewers of the program have voiced their opinions about the housemates from season seven.

Meanwhile, this weekend’s potential eviction of a new group of level two roommates has been announced. The benefits of taking home the HoH for the second consecutive week included immunity from eviction for level one housemates.

Adekunle, the week’s HoH, then moved to suggest Groovy, Khalid, Phyna, Ilebaye, and Bryann for potential expulsion. On Sunday, at least one resident of Biggie’s home will leave.