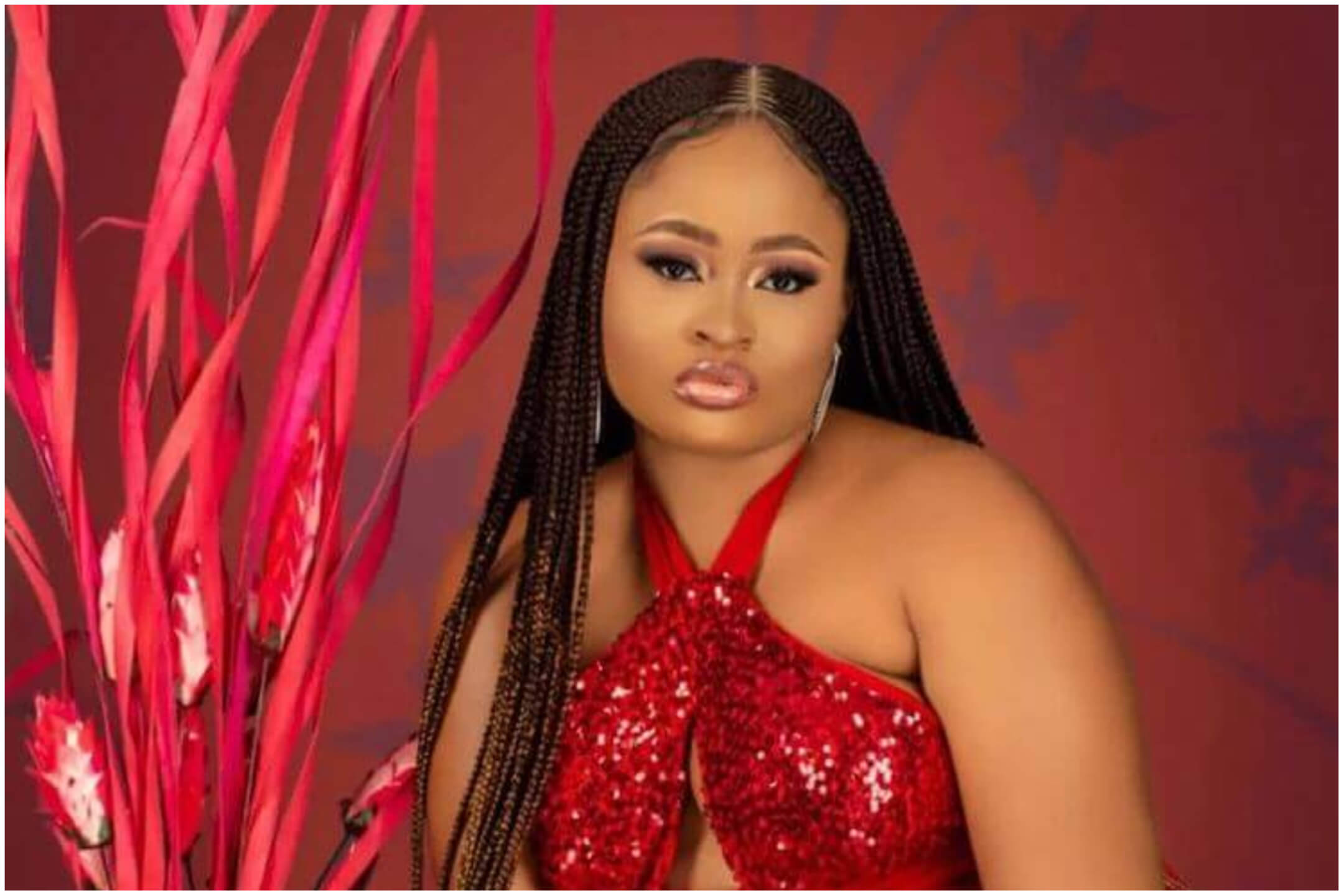 The energetic woman said this during a brief conversation with the show’s host, Ebuka Obi-Uchendu, on stage just before she was led through the doors into the house of cameras.

She promised to bring a lot of vibes and excitement to keep the audience engaged.
Amaka introduced herself to the other housemates and said that she works in a school where she looks after children and serves on the administrative team.

The Big Brother Naija house has so far welcomed 12 new housemates. Today, July 24, the final roommates will be revealed, and the show will begin fully.