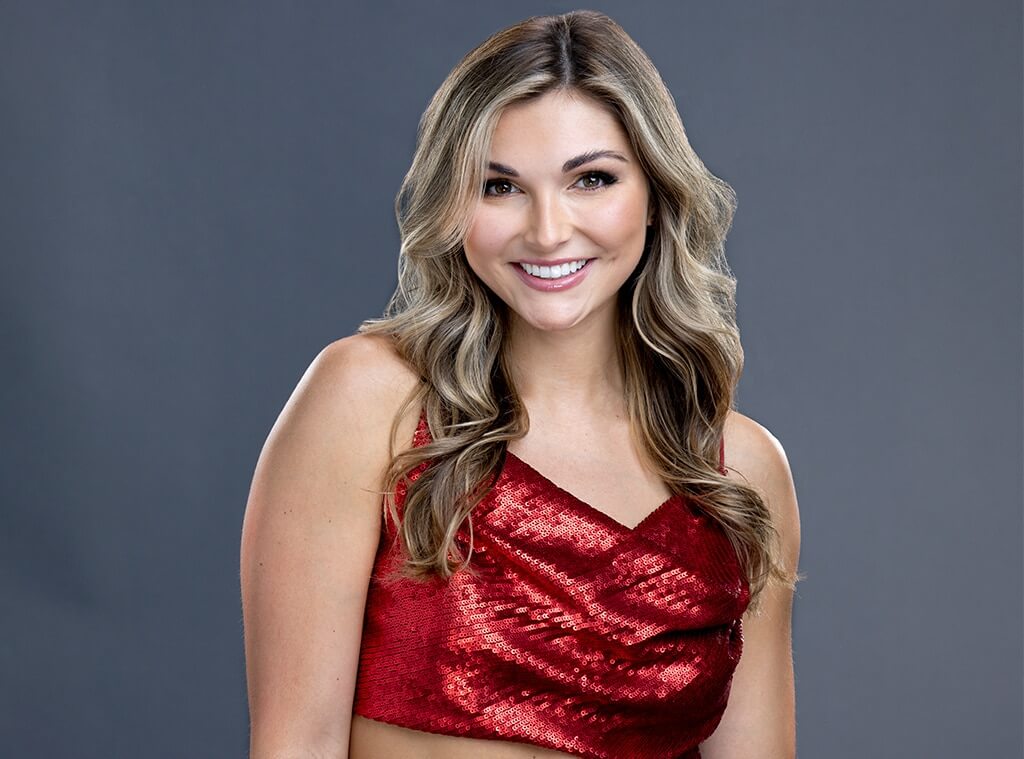 0
SHARES
ShareTweet
Pinterest
Contents show
1 Meet Alyssa Snider Big Brother 24 Houseguest
1.1 What’s the best advice you received before coming out to play?
1.2 What do you think people will perceive you as?
1.3 What types of players would you least want to work with?
1.4 What’s something that other houseguests may dislike about you?
1.5 On eviction night, would you rather flip the votes against the house to help your individual game, or go with the house to help your overall alliance?

As Big Brother 24 cast has been revealed, let’s get to know more about Alyssa Snider, a 24-year-old Marketing rep from Sarasota, Florida who will be competing for the $750,000 grand prize this summer.

Just to be myself. Going into the house, it’s hard to not want to impress everyone or get along with everybody and go with the majority. But I’m just going to be myself and hope for the best.

I think people will perceive me as just a young girl, a go-with-the-flow bubbly girl. They will really underestimate me in this game.

What types of players would you least want to work with?

Loud, obnoxious players. Those are the players that rock the boat the most.

What’s something that other houseguests may dislike about you?

I talk a lot! So I may get on their nerves and start to annoy them after a while. (Laughs.)

I would probably go with the house vote. From what I’ve seen in Big Brother, when you flip the vote, they always find out who did it and then you’re next to go.