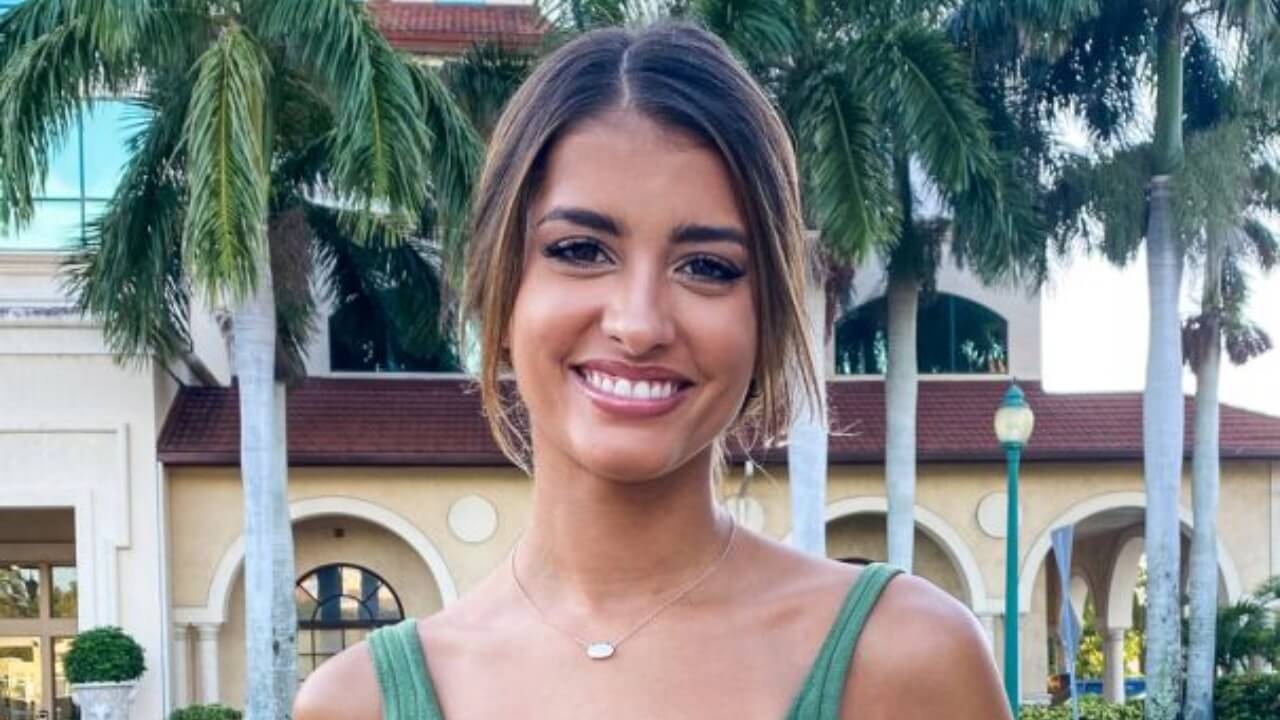 As the Cast for Big Brother 23 has been revealed, let’s get to know more about Alyssa Lopez, a 24 years old fashion designer who owns a company of swimwear apparel and will be competing for half a million-dollar grand prize this summer.

Alyssa owns a swimwear apparel company and she loves working out, going to the beach, and spending time with her two dogs, Jeter and Piper.

Her strategy going into the house and winning the game is to win the very first HOH and she plans on playing similarly to Tyler Crispen on BB20.

She said: I think the first HOH is the most important one. I would then be able to align myself with powerful physical and mental players, but I’d also try to make a final two alliance with someone outside of that. That way I can see the game from all angles. I think my social game is what will help me the most. I am very outgoing, understanding, and comforting.

Houseguests will want to talk to me about their thoughts on other Houseguests and I will use that to my advantage by having a lot of people trust me. I won’t speak my mind too much on weeks that I am not HOH but put ideas in their head to get rid of certain people I think would hurt my game. Just like Tyler played on Season 20.

Weightlifting, videography and video editing, boating with friends, going to the dog park with my dogs Jeter and Piper, and going to Siesta Key beach to watch the sunset.

I am most excited to just live out my number one bucket list goal. I have religiously watched Big Brother since I was 11 years old and I have applied four times. I have a photo of the Big Brother logo on my vision board. It will also be exciting to meet new people around the U.S. and live somewhere different than Sarasota.

Being suck up to Houseguests I may not get along with and learning to keep quiet during situations where it is probably best not to say my opinion to help my own game.

My favorite past moment on Big Brother was on Season 11, the first season I ever watched, when Jeff used his secret power to put Jessie and Natalie on the block. I loved that the power shifted to him and Jordan.

-My dogs Piper and Jeter because just thinking about leaving them for three months makes me want to cry.
-My best friend because we talk and are with each other 24/7. I tried to see if she can fit in my suitcase, but there isn’t enough room.
-A DVD of all the seasons of The Office. Other than Big Brother, The Office is my favorite show. I have re-watched the show five times so why not make it six?

-I was featured on a Hooters billboard and taxi top.
-I have my Drone Aircraft License.
-I have my Bachelor’s Degree in Broadcast Production.
-I did gymnastics for 10 years.
-I am launching a swimwear line.