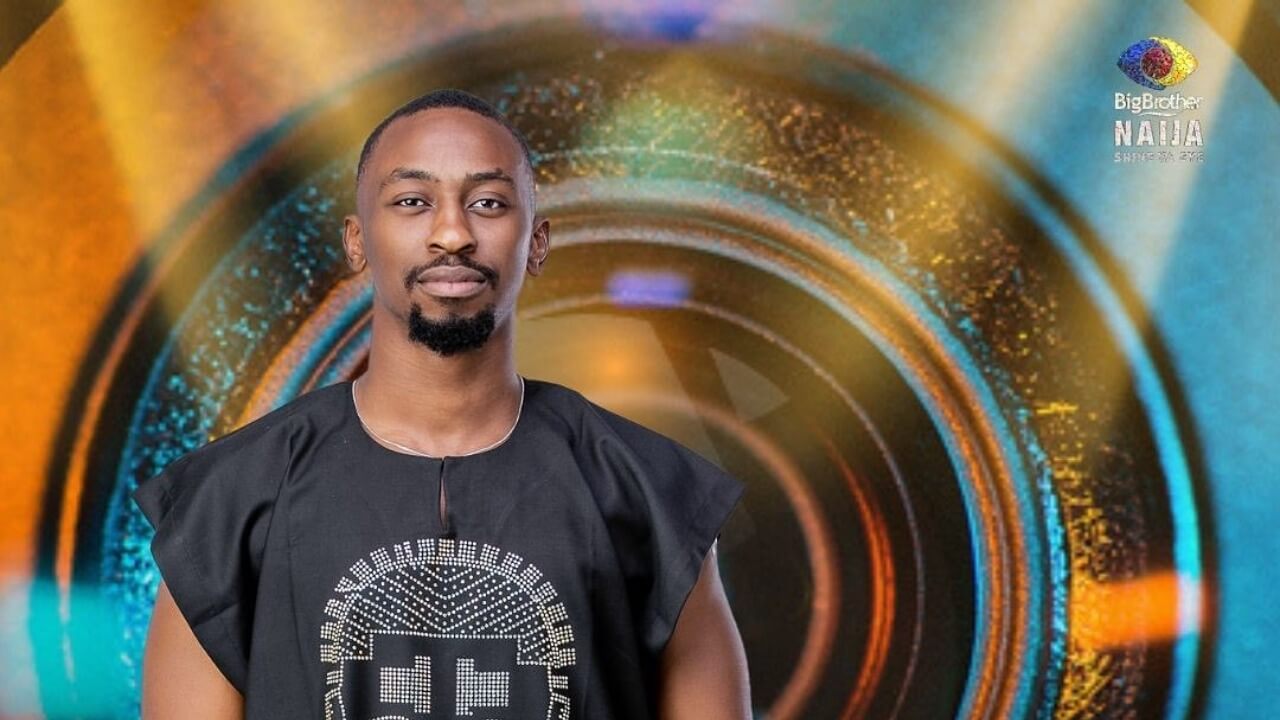 Meet Adeoluwa Okusaga, Big Brother Naija 2021 Housemates who prefer to be called “Saga” is a 28-year-old offshore engineer from Lagos but currently based in Port Harcourt.

Engineer and artist Saga plans to live by the motto ‘Positive Vibes Only’ during his time in the Big Brother Naija House. In a fight, prepare to hear this 28-year-old stating his case, loudly.

Saga is one of the housemates currently competing for the grand prize of N90 million at the ongoing 6th season of Big Brother Naija Reality Tv Show.

He has found a new passion for sketch drawing and has become celebrated for his hyper-realistic portraits. He decided to turn his efforts to practicing art after being amazed that his work could draw powerful reactions from people.

Besides drawing, his hobbies include dancing, singing and exercise. That last passion has led him to start an online fitness club that has members from all around the world. He tries to light up any room he’s in with a few jokes and believes his travels to practically all the regions of Nigeria have given him experience relating with people.

The lowest point in his life was being informed that his mother – who he describes as his best friend – passed away.