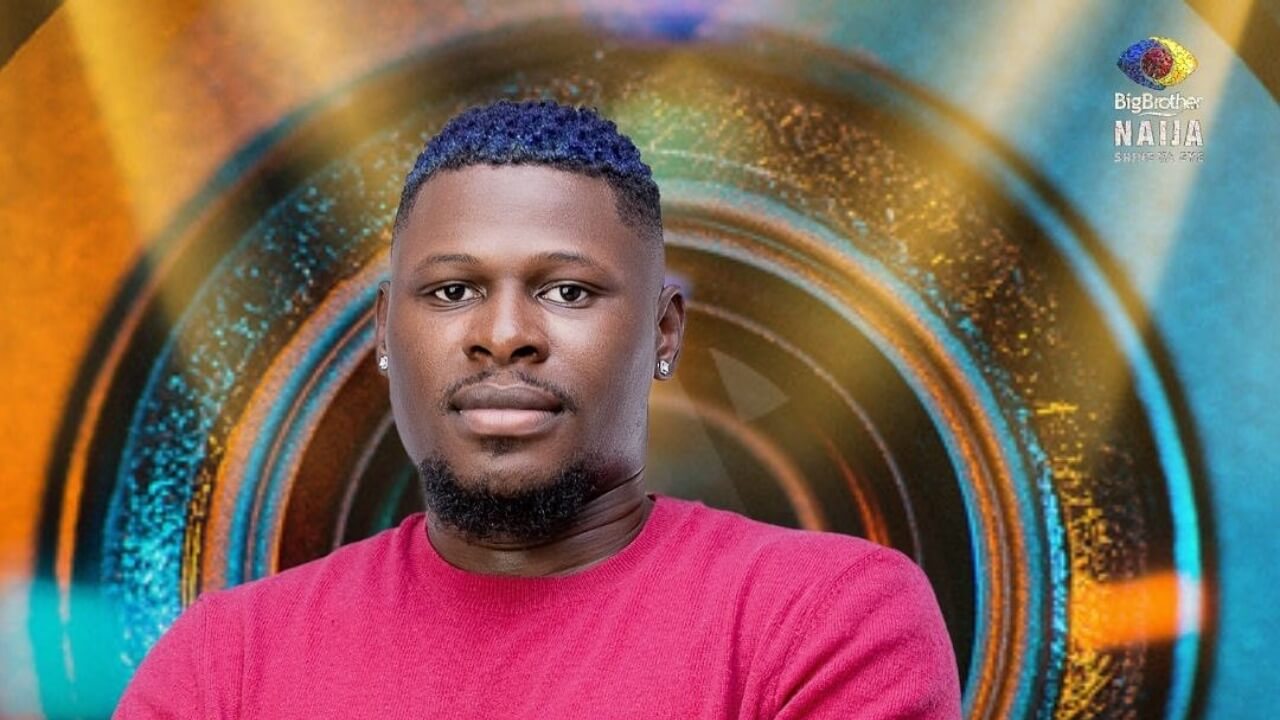 Meet Adeniyi lawai, Big Brother Naija 2021 Housemates a 33 years old Computer Engineer from Oyo State. Niyi describes himself as “optimistic, spontaneous and adventurous”, while others describe him as being energetic

33-year-old computer engineer Niyi has many tricks up his sleeve – and his first one for the Season is to tell his fellow Big Brother Naija Housemates he is single, even though he is married.

Niyi is one of the housemates currently competing for the grand prize of N90 million at the ongoing 6th season of Big Brother Naija Reality Tv Show.

Though he was once in the running to be a professional basketball player, that ambition was quickly quashed when he sustained an injury, leading to sciatica.

With a sense of Dennis Rodman about him, he still loves to play basketball and work out, and is adventurous when it comes to new food, and enjoys both eating and cooking it. He is also an avid reader, aspiring writer and is fond of playing board games and card games – he even has a gaming license.