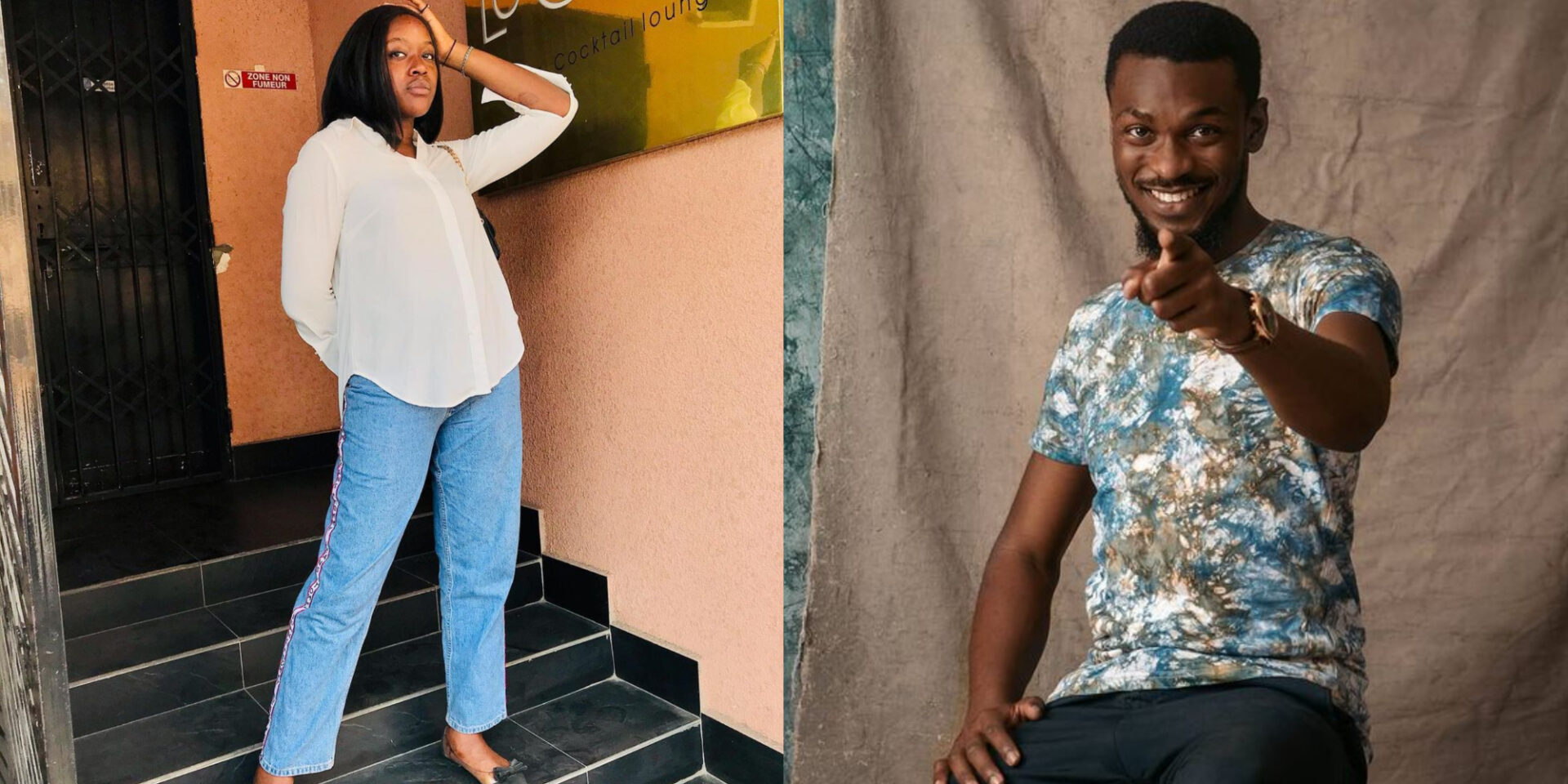 By the end of this week, I will be completely in love with you – Adekunle profess his love to Daniella. Adekunle, a housemate on Big Brother Naija, admits he has feelings for Daniella Peters, another housemate.

Recently, the couple has been seen spending time together, and other housemates have noticed them as well.

Adekunle and Daniella were overheard talking this morning while spreading clothing in the garden, and it was at this moment that he admitted.

He has an eye for Daniella, according to “the BBQ man,” as his friends refer to him, but she won’t stop eating him.

He continued by saying he was positive he would fall head over heels for her by the end of the week.