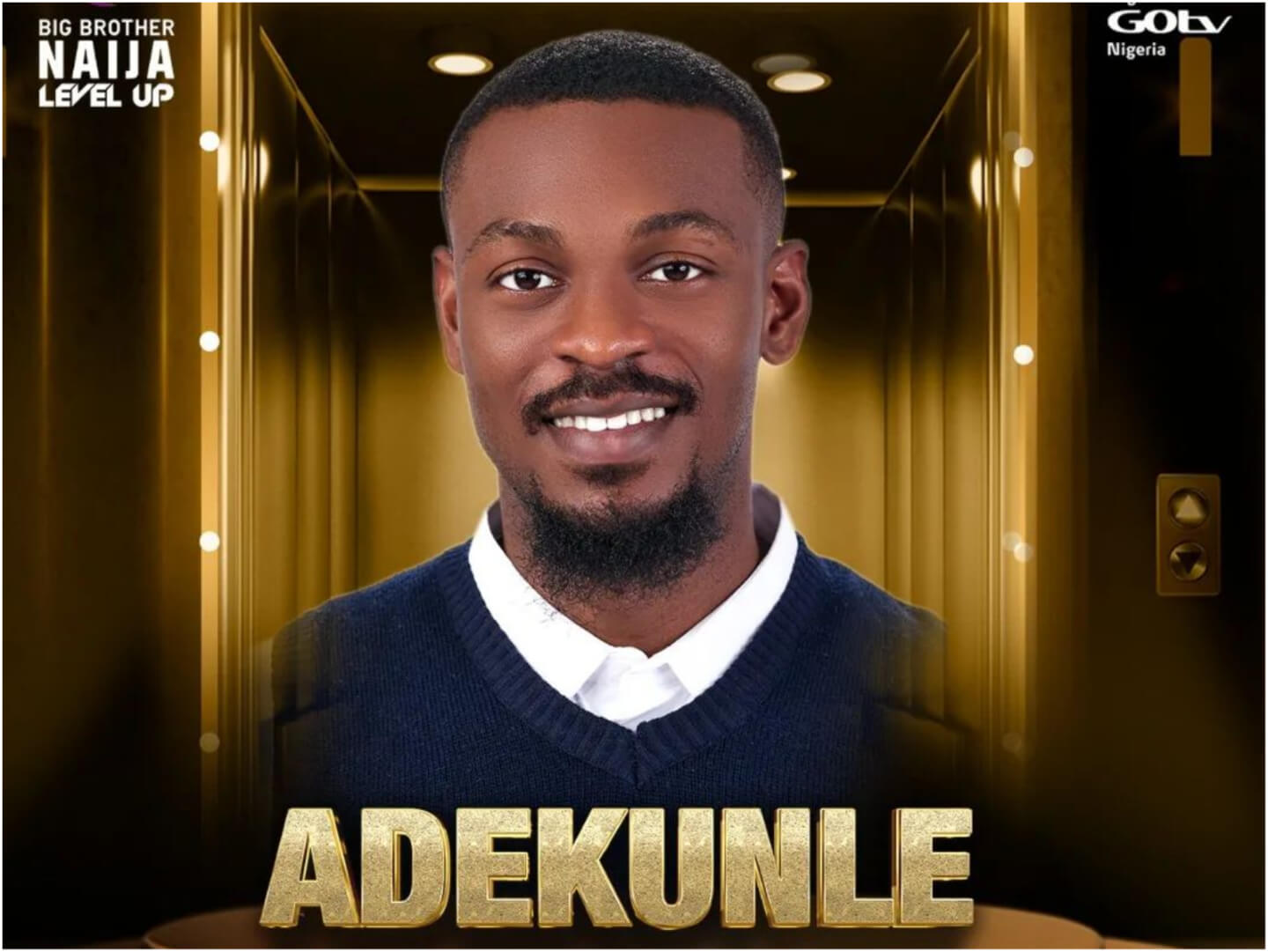 Big Brother Naija Season 7 Level Up Housemates – Adekunle has stated the reason why he nominated Groovy, Ilebaye, Phyna, Bryann and Khalid up for possible eviction in week 3 of BBNaija Season 7.

For winning the head of house challenge, he gained immunity from this week’s possible eviction, immunity for his level 1 housemates, and also the ultimate power to nominate five level 2 housemates for eviction this week.

Adekunle made the tough decision to Nominate five Level 2 Housemates without the assistance of his fellow Housemates. When called into the diary room, Adekunle confirmed to Big Brother, the five names nominated for possible eviction.

In the Diary Room, Adekunle Nominated:

Adekunle’s reason is similar to the same reason Hermes nominated her last week. “Phyna is a solid foundation of the team,” Adekunle said. He thinks that if you shake the foundation, then the rest of the team might crumble.

According to Adekunle, if Phyna would be Evicted, another possible foundation would be Groovy. He could potentially step up to the task and Adekunle cannot afford to have another threat in the Level 2 House.

Adekunle has not had opportunities to get to know Ilebaye, so does not have a solid reason to Nominate her. However, her fellow Housemates have spoken about her in a negative light, and by virtue of this, she should also be Nominated.

Adekunle regards him as a strategic game player, which poses a threat to the other Housemates. The strategy makes him strong, and he would like to get rid of the strong Housemate.

Adekunle Nominated him because he feels like he is a “pretty strong game player,” making him a threat to the other Housemates in Level 1. This is the same reason Hermes Nominated him last week.