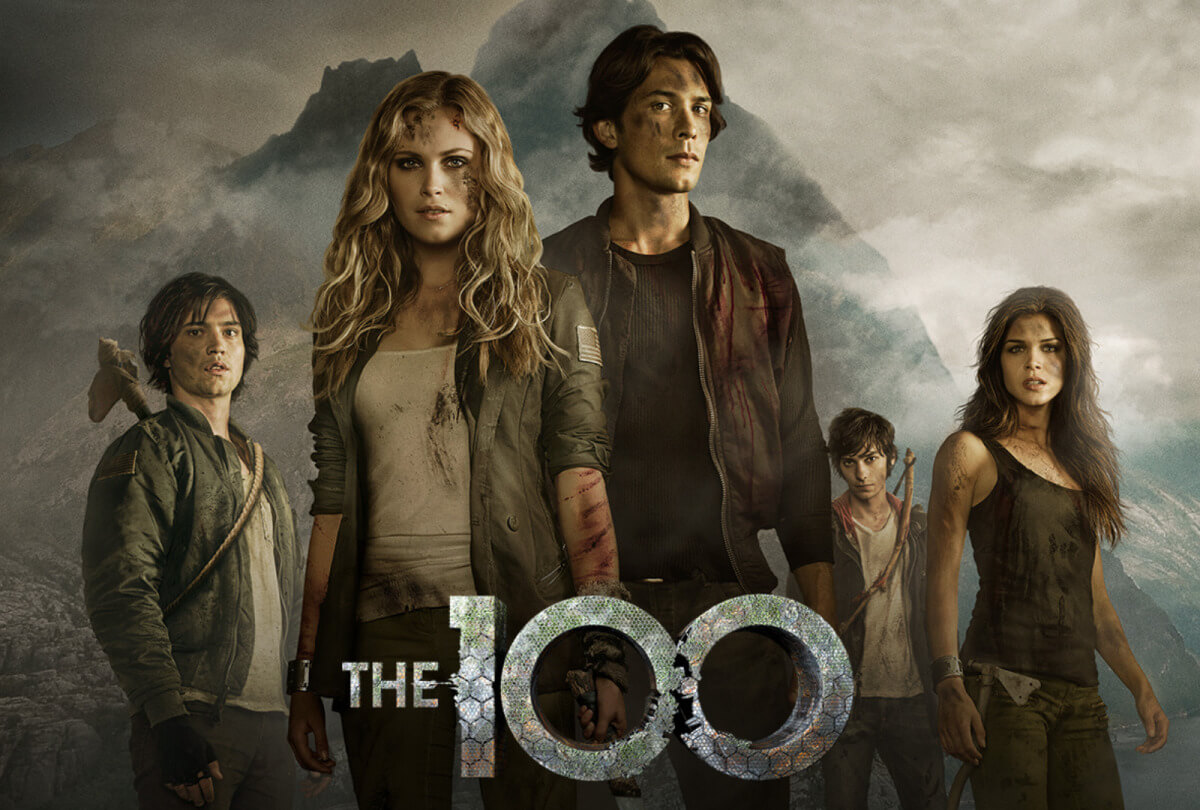 The 100 (pronounced The Hundred) is an American post-apocalyptic science fiction drama television series that premiered on March 19, 2014, and ended on September 30, 2020. The series which is loosely based on the novel series of the same name by Kass Morgan lasted for 6 years.

It’s not every time we find exceptionally brilliant Sci-Fi and Post-Apocalypse series like The 100s. With the human race wiped out by a nuclear war, the remaining humans banded and inhabited the orbit of space living on the Ark support system. With the support system running out of air, 100 prisoners were declared expendable and were sent to earth to test if it is now habitable.

Now that the show’s over, fans of the apocalyptic drama who are looking for similar tv shows like The 100 to watch can discover more shows below.

Lost is an American drama television series that originally aired on ABC from September 22, 2004, to May 23, 2010, over six seasons, comprising a total of 121​ episodes.

Way before The 100 was produced, Lost is that sci-fi series that opened the world of Sci-Fi genre. The series garnered lots of views and fans and it is not a wonder that it is still relevant to date. The Series follow the story of survivors of a plane crash that landed in the middle of the Pacific Ocean on an isolated Island. The series featured a lot about backgrounds, relationships, drama, survival, suspense, etc.

The Walking Dead is an American television series developed by Frank Darabont. The story is based on the comic book of the same name by Robert Kirkman, Tony Moore and Charlie Adlard.

Get bitten, become a zombie! trying to explain to anyone what they are missing out by not watching the walking dead series has got to be one of the annoying things to do. AMC series did it this time with the Zombies attacking humans and the few survivors trying to survive a world full of Zombies while searching for daily meals, shelter and safety.

Hundreds of years in the future, things are different than what we are used to after humans have colonized the solar system and Mars has become an independent military power

Rising tensions between Earth and Mars have put them on the brink of war, How will the world be 200 years from now?. Get thrilled by the series on Netflix, The Expanse which tells the story of a group of people who lived in the future (200 years from now).

Set 500 years in the future after a universal civil war, Firefly is another sci-Fi future time travel series. With a fire-fly spaceship to call home, survivors on the losing side from the battle of Serenity Valley, the nine survivors were left to battle life and creatures from other spaces.

Terra Nova is an American science fiction drama television series. It aired on the Fox Network for one season from September 26 to December 19, 2011.

Terra Nova is another future travel series. In this case, it was more of a daunted experiment by a protagonist’s family to save humans and plants from dying as a result of air pollution and overpopulation.

The Last Ship is an American action-drama television series, loosely based on the 1988 novel of the same name by William Brinkley. The series premiered on TNT on June 22, 2014 and concluded after five seasons on November 11, 2018.

Naval Destroyer, Nathan James crew was sent on what was said to be a mission in the Arctic. However, a viral pandemic had earlier wiped out 80% of the World’s population. The crew must stop the virus and save the world.

Manifest is an American supernatural drama television series, created by Jeff Rake, that premiered on September 24, 2018, on NBC

Here is a series that features characters struggling to understand the reality of their mystery. A flight from Jamaica to Los Angeles experienced a great turbulence on the way and to the relief of everyone, the flight finally landed at its destination successfully. The twist in the series is that the flight had been missing for over five years.

The Stand is an American post-apocalypse streaming television miniseries, based on the 1978 novel, The Stand by Stephen King.

An accident occurred at a military biological lab allowing the escape of a lethal strain of Influenza and in no time blew into a pandemic. How did the world survive the pandemic?