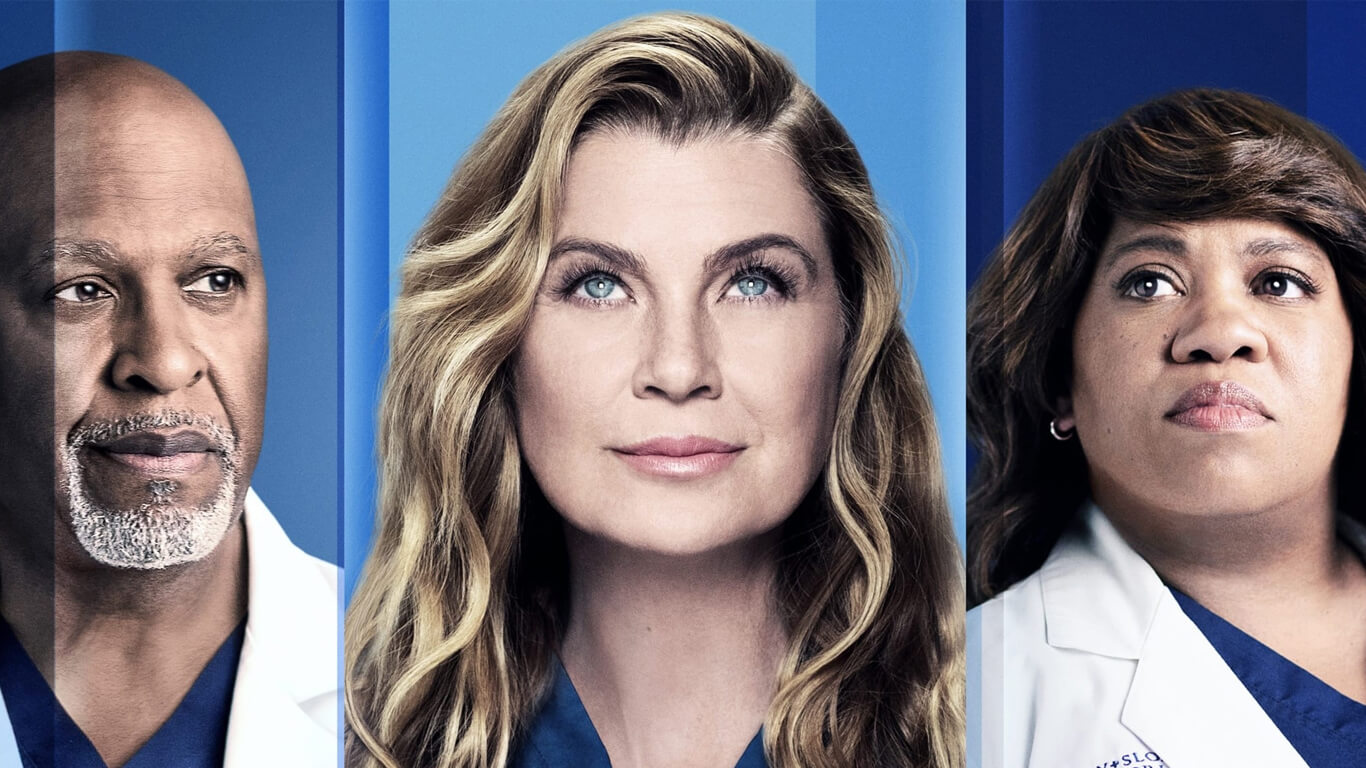 Grey’s Anatomy is an American medical drama television series that focuses on the lives of surgical interns, residents, and attendings as they develop into seasoned doctors while balancing personal and professional relationships.

Grey’s Anatomy is one of the best tv’s shows out there especially when it comes to medical drama. It’s a perfect representation of what Surgical interns and their supervisors face on their medical journey to becoming professionals in the medical field.

If you’re looking for tv shows like Grey’s Anatomy or shows with an element of medical drama, then the following five shows listed below are for you.

Those of you that were attached to the character of Dr. Addison Montgomery, one of the surgical interns. Here is a series where she is featured as the main character.

Private practice is a medical drama set in the United States and created by Rhonda Rhimes (producer of Grey’s anatomy). It was originally aired from September 26th, 2007 to January 22nd, 2013 with a run time of 43 minutes per episode.

The 6 seasoned movie is a spin-off of Grey’s anatomy. It focuses on the life of a neo-natal surgeon, Dr. Addison Montgomery (Kate Walsh) who leaves Seattle Grace hospital after divorcing her husband Derek Shepherd (Patrick Dempsey)  to start afresh as a private practice at Seaside Health and Wellness Centre, Los Angeles which is run by her friends Sam (Taye Diggs) and Naomi(Audra McDonald). Dr. Addison and her co-workers try to balance their daily lives with dealings with patients.

Created by the producer of Grey’s anatomy, Rhonda Rhimes, they still have in common the drama that comes with being a medical practitioner.

A movie that specializes in the emergency room and every activity that goes on inside the medical room with a sprinkle of romance for the fans between Meredith and Derek.

E.R is an acronym for Emergency Room. It is another medical drama based in the United States. With 15 seasons amassing 332 episodes, it was aired from September 19th, 1994 to April 2, 2009, with a run time of 45 minutes. The series was created by Michael Crichton.

E.R revolves around the daily medical activities that take place in the emergency room of the County General Hospital, Chicago, Illinois (fictional).

E.R is one of the popular medical dramas and the second running primetime medical drama after Grey’s anatomy. The romance between Doug Ross(George Clooney) and Carol Hathaway (Juliana Margulies) is similar to that of Meredith and Derek in Grey’s anatomy.

E.R has won 116 awards including 23 Primetime Emmy Awards, Peabody awards, and so on. It also got over 3 billion dollars in television revenue in 2014.

A doctor who has a disability didn’t let it stop him. He utilizes his most important ability to his advantage and this was his power. If you’re looking for a series that is more emotional than grey’s anatomy, then the good doctor is the perfect pick.

Based on a South Korean series of the same name by Park Jae-bum, The Good Doctor is another American medical drama that should be added to our list. It was developed by David Shore and aired on September 25th, 2017 till date with a run time of 41 to 44 minutes per episode.

The five seasoned drama follows the life of a young autistic surgeon with savant syndrome, Dr. Shaun Murphy (Freddie Highmore) who moved to a renowned St. Bonaventure Hospital, San Jose, California. At first, people stayed away from him but he wins their hearts with his skills and capabilities in treating patients.

This series will bring years to your eyes through the heartbreaking and heartwarming scenes. The Good Doctor and Grey’s anatomy both feature surgeons and their abilities to save lives.

Dr House, an ingenious and unsociable physician who flouts hospital rules, clashes with fellow doctors and his assistants as he comes up with controversial hypotheses about his patients’ illnesses.

Also known as House, M.D is a medical drama is based in the United States and created by David Shore (developer of the good doctor). It premiered from November 16th, 2004 to May 21st, 2012 with a run time of 41 to 49 minutes per episode. It is made up of 8 seasons which totalled 197 episodes.

This series is another top-notch medical drama focused on its main character, a physician, Dr. Gregory House (Hugh Larrie). He often clashes with medical workers especially his boss, Dr. Lisa Cuddy (Lisa Edelstein), hospital administrator, and Dean of medicine because of the contested hypothesis he usually brings up about people’s sickness which contrasts with the hospital rules. He is supported by his friend and head of the Department of Oncology, Dr. James Wilson (Robert Sean Leonard).

You know it! Another American medical drama-packed movie but this time with elements of comedy to spice things up. It was aired from October 2nd, 2001 to March 17th, 2010 with a runtime of 20 to 33 minutes and made up of 9 seasons, 182 episodes.

Though dealing with the medical practitioners, defiles the message that medical drama is emotional. Scrub, unlike Grey’s anatomy, will bring laughter to your faces instead of tears.

Enjoyed the recommendations of tv shows like Grey’s Anatomy? It’s time to enjoy it in the visual state with all the drama that needs to be seen and “felt”. Grab your popcorn, a seat or you could stand, your remote, and let’s get started in the world of the medical profession.