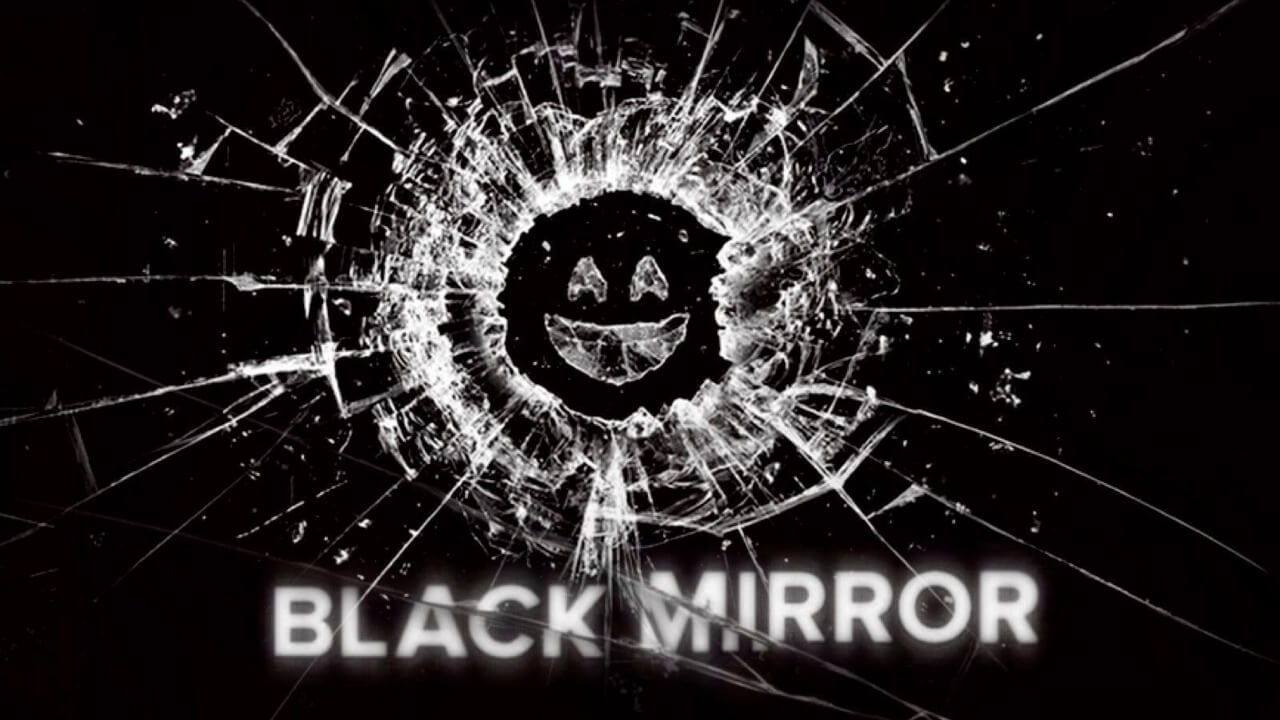 Black Mirror is one of the most binged Tv series, this sci-fi anthology series explores a twisted, high-tech near-future where humanity’s greatest innovations and darkest instincts collide.

The widespread usage of social media, latest gizmos and gadgets, have already made us more tech-savvy than we were purported to be and this anthology series aptly examines and elaborates the inexplicable consequences these technological advances could result in

Every one of the episodes of this critically acclaimed British sci-fi drama are independent of one another and are set in the near dystopian future, where humans would be nothing but slaves to these artificially intelligent and superior puppets of technology.

The show is a mirror to the society and to the world that we have come a full circle from the rampant and oppressive slavery of the 18th and 19th century’s America to what we’re destined to become in a few decades, or maybe even less and interestingly the word Black Mirror derives its inspiration from the reflection one sees on a blank computer screen, like a mirror, albeit unclear and darker.

Series like this would also contain elements of time travel, technological abuse, paranormal, inexplicable happenstances, or a multi-dimensional world. Here are 5 Tv shows like Black Mirror that you should watch if you like black mirror.

Electric Dreams is a TV series based on short stories penned by Philip K. Dick with episodes ranging from mutant telepaths who can communicate in a world of no technology, to non-existent, fictional towns where people have been commuting to, and from virtual realism to alien attacks, ‘Electric Dreams’ is the younger brother of ‘Black Mirror’ in letter and spirit.

Watching ‘Electric Dreams’ is like a continuation of ‘Black Mirror’, though you would feel the subtle differences every now and then.

Humans is a British TV series that focus on robotics, AI and futuristic robots robot assistants known as Synths, Humans resembles Will Smith’s I, Robot as well as Ex Machina in many ways.

The majority of the characters in the TV show are synths themselves, which have been enacted by various actors but the eeriness about this series also lies in the fact that synths are no different from humans in their behaviour, body language or psychology and the dystopia lies in the fact that synths have risen above humans in a social setup rather than merely co-existing, thus leading a path to social unrests.

Humans are brutal, hard-hitting and honest with the fact that synths have an important part in the civil society of the future and that humans cater and enslave to what are only “computers” with artificial intelligence and physical bodies on the outset.

Travelers is a TV series with a slight twist in the narrative, what if humans, instead of travelling through time with their physical bodies and all the baggage, could merely send their consciousness back or forth in time, and embed it into a dying person in the present.

It is based on a group of travelers who are operatives from the far future who have been tasked with protecting their society from being doomed by sending their consciousness back in time and as they attempt to tweak the eventualities that may lead to a catastrophe which could also possibly destroy the world as we know it, they cover their present life using their host’s social records while they continue with their missions.

The character depth of the show and the pace is amazingly built into the series’ core along with some stellar performances.

American Horror Story is a TV series that has different themes for all its individual seasons Asylum, Coven, Freak Show etc. and all the constituent episodes are stylized on those themes while Murder House which is one of my personal favorites deals with teenage violence, sexual references, and adultery, the fifth season-themed as Hotel is centered around Hotel Cortez in downtown, California, and deals with drug and alcohol abuse.

The grossly panned out gore and the murders which are though a bit overdone, do manage to scare the crap out of us and make us scream and jolt from time to time. The subplots of the series in each episode for most of the episodes are an added bonus. You should watch this show before you regret being too late in the game.

Sense8 is a TV series that surrounds the lives of eight differently-abled people spread across the world who turns out to be sensates, i.e. beings who are telepathically connected, unbeknownst to each other initially.

The antagonist is called Whispers which is a sensate who has taken it upon himself to track and hunt each one of them. Though the similarities with Black Mirror are minimal except for the connected part, the seemingly futuristic setup and the visuals are reminiscent of our beloved TV show.

The enlisted movies above are shows that are similar to Black Mirror and you will so much enjoy each one of them. The sci-fi from these shows is something you wouldn’t want to miss so just sit back and watch each one of them and enjoy it. If you think we missed out on some shows, you can also drop your opinions in the comment section below