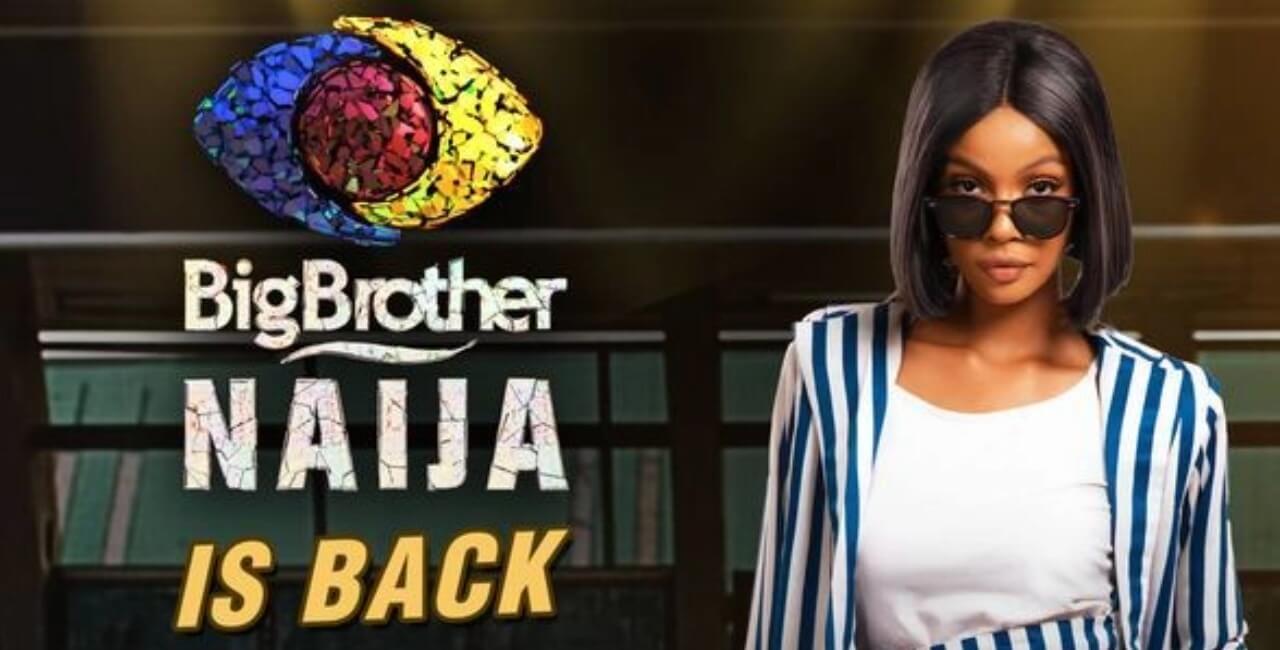 What You Need To Know About BBNaija Season 6

Africa’s biggest reality show, Big Brother Naija, is back with a brand new season, and it promises to be filled with undiluted drama. The reality TV show will follow the lives of strangers as they interact and compete with each other to win the grand prize.

Following the conclusion of the open call auditions in May 2021, BBNaija Season 6 will premiere on the 24th of July 2021. Here’s everything you need to know about the new season of BBNaija.

1. Unlike previous seasons, BBNaija Season 6 will feature a special double launch show on Saturday, 24 July and Sunday, 25 July 2021. Both shows will air from 7 pm on DStv channel 198 and GOtv channel 29 with a simulcast on Africa Magic Showcase, Africa Magic Urban and Africa Magic Family

2. The show will run for 72 days as housemates compete for the grand prize. It will end on Sunday, October 3, 2021. Ebuka Obi-Uchendu will return as the host with his killer fashion sense and pidgin proverbs. As always, the fans can expect a ton of twists and several new gimmicks in the new season.

4. And for the first time ever, Big Brother Naija fans in the United Kingdom will have access to the live 24/7 show via the online streaming service, Showmax.

5. Unlike previous seasons, there will be no SMS voting this season. Voting will be done only on the web and MyDStv and MYGOtv apps