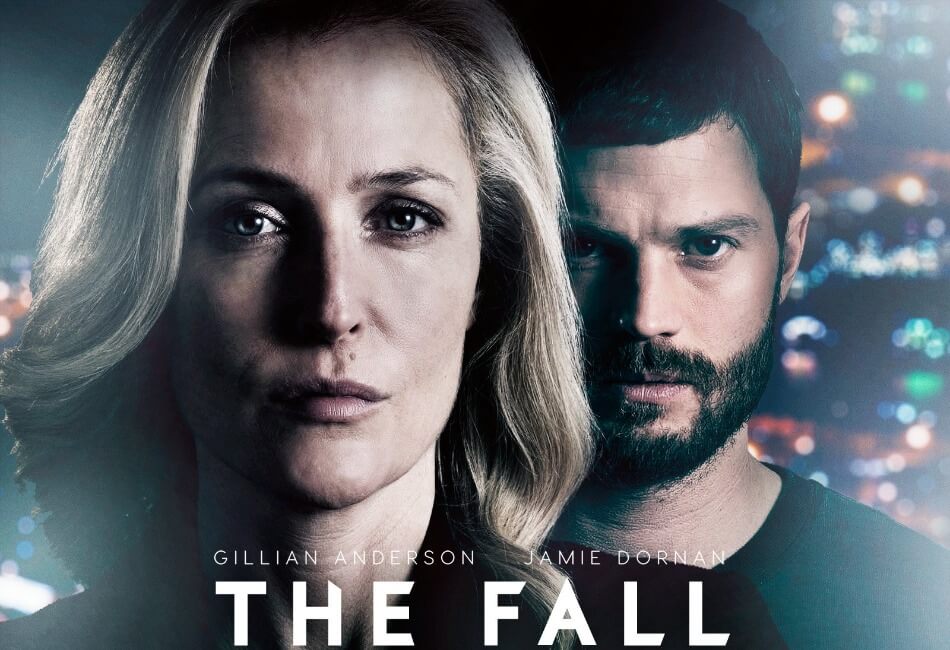 Jane The Virgin: When the Nun gets pregnant!Oh dears, I am so sorry you haven’t heard about the series, Jane the Virgin. If Ginny and Georgia struck something in your very heart, Jane the Virgin is another Netflix series waiting to strike harder things in your heart. The story plotted around a young virgin, Jane who was accidentally inseminated by her doctor. Hang on, the twist did not end there, Jane found out her boss was the father of her baby and things did not only go worse but it went wild as Jane was thrown into early motherhood with Twins.

Search Party: while Georgia’s crime could be said to be Georgis’s sole responsibility, Search party is one series with more intriguing murder cases to solve. The cast were made to revolve from one murder to another. Set in New York City after Dory, her boyfriend Drew and two very funny friends, Elliot and Porta who took it upon themselves to solve the case of a missing new yorker. In the process, the four characters found themselves unintentionally involved in a death and are saddled with keeping it a secret for life.

Gilmore Girls: Having direct opening scenes and actions with Ginny and Georgia, Gilmore girls is no doubt the same dark comedy crime filled series. The show centred on a mother, Lorelai and her daughter, Rory who were so connected like sisters. They lived in Hollows, Connecticut and are made to go through the ups and downs of life throughout the show

Spinning Out: This particular series has a way it touched the life of everyone. In our lives, we all are faced with challenges that are career threatening along the way. Most of these challenges are innate as they include family, relationships, partnerships, academics, etc. Spinning out is a show set after Kat Baker, a talented skater whose career was cut short after a bad fall. Just as life always comes with second chances, Kat was given another shot at fame and success as she was called to be a pair skater with resident bad boy, Justin.

All American: All American stands out in the list as it was based on a true life story. Plotted after young teen, Spencer James, a rising football star who was unwillingly transferred from his local hometown to Beverly hills where he was made a star quarterback. Spencer is found in between school, football, new relationships, daddy issues etc.

The Wilds: anyone remember Lord of the Flies by William Golding? Well, it is a twist on the series, The wild. Instead of boys just as it was in Lord of the Flies, the wilds featured a group of teen girls who were stranded on an island after their plane crash landed on an isolated Island. Of course, expect bondings, secrets, fights, love, fun, drama etc on this adventurous series.

Trinkets: Three girls with different bad habits met at an anonymous shoplifter meeting. The girls formed an instant bond and while trying to find a way out of being locked, they soon realize the strength in each other.

Teenage Bounty Hunters: Fraternal Twin sisters, Sterling and Blair Wesley are saddled with finding funds to repair their father’s car they banged. They found themselves joining forces with a bounty hunter. The series featured on betrayal, lies, family, and drama

Three tired and frustrated moms decided to damn all consequences and rob a supermarket. Although the robbery was successful, the women bit more than they could chew when the store manager recognized one of them from the heist.

Never Have I Ever

a series specially narrated by professional tennis player, John McEnroe and centres around family, teenage life, love, racism, and drama. It followed a young Indian teen who after losing her father at a young age also lost the use of her legs for three months. She struggles to get back into her social life which comprises of her school, family, best friend, crush, and enemy.